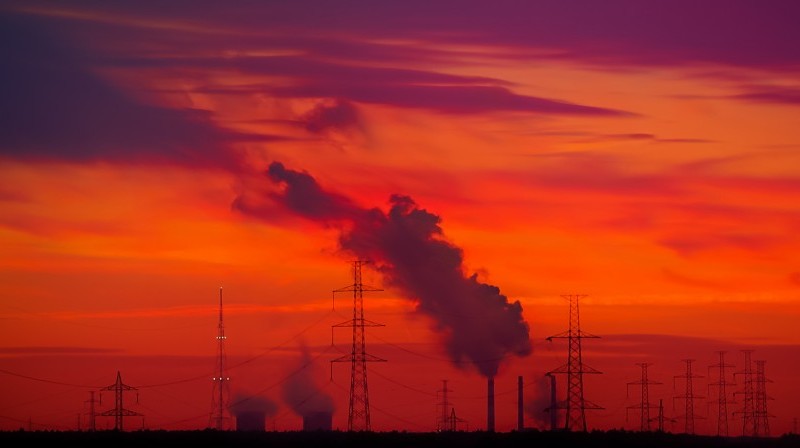 It is the end of an era for a dirty fuel that accounted for 27% of the country’s electricity generation in 1994.

CAN Europe campaigner Joanna Flisowska hailed the moment as “a significant step in the inevitable transition away from fossil fuels”.

Closing Langerlo reduces Belgium’s carbon dioxide emissions by nearly 2 million tonnes a year, according to the NGO: more than 1% of the country’s total.

Others in the 28-state bloc are phasing out coal. Portugal is aiming for a 2020 end date, the UK and Austria 2025, and Finland at some point next decade.

Yet with both fuel and EU carbon prices low, coal retains a significant share of the energy mix. In Germany, the EU’s largest economy, it supplies more than 40% of electricity. Poland generates 85% from coal.

Flisowska added: “To avoid worst impacts of climate change, the EU has to ensure that carbon emissions from its coal power plants are cut down much faster than their current rate.”