It’s too soon to celebrate a tipping point for the world’s biggest emitter, according to analysis from the Oslo-based CICERO scientific institute 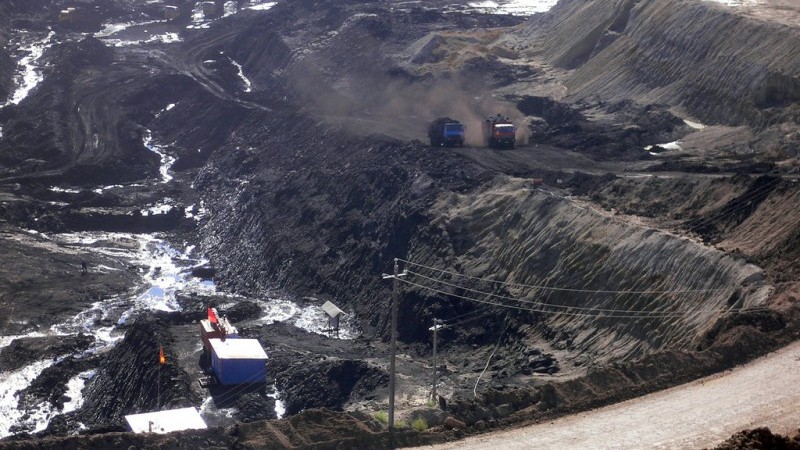 China’s coal consumption is declining, but it is too early to say the same is true for carbon dioxide emissions.

That is the conclusion of a study published in Nature Climate Change on Monday.

Analysts from the International Energy Agency (IEA) to Greenpeace were quick to declare emissions cuts in 2014 and 2015, from the world’s highest-emitting country. Researchers from CICERO found that was premature.

Jan Ivar Korsbakken, lead author of the article, said: “It is enticing to be the first to jump on the latest Chinese statistics and report any good news.

“We find that preliminary energy statistics from China are unreliable, and the most easily available data is often insufficient for estimating emissions.”

Most estimates are based on the weight of coal used, which preliminary statistics show was down 2.9% in 2014 and 3.7% in 2015. On that basis, the IEA concluded emissions fell 1.5% last year.

The latest analysis differs in considering the type of coal burned.

“Carbon dioxide emissions depend mainly on the energy content of the coal. China is consuming better quality coal, meaning that emissions decrease less than the amount of coal burnt,” explained Robbie Andrew, co- author of the study.

Given uncertainties in the raw data, it is impossible to say with confidence whether emissions rose or fell last year, said third author Glen Peters.

The adjusted figures still show a slowdown in China’s emissions from the previous decade.