Rising seas could trigger ‘Great Migration’ from US shores 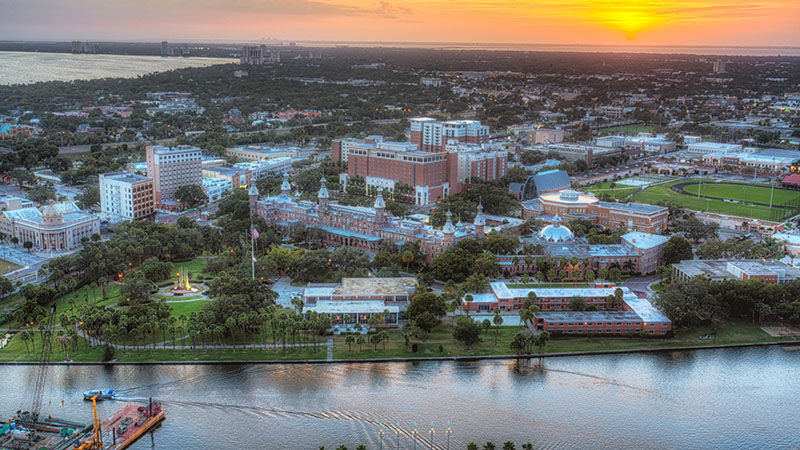 Climbing sea levels could force millions of Americans from their homes by the end of the century under extreme climate change scenarios, new research suggests.

The collapse of polar ice caps triggered by catastrophic global warming could displace people on a similar scale to the “Great Migration” of the 20th century, according to a study published in journal Nature on Monday.

A 1.8-metre hike in the water line from a 4C temperature rise on pre-industrial levels would impact 13.1 million people, it said. An increase half that size under more modest levels of warming would affect 4.2m people.

“These results suggest that the absence of protective measures could lead to US population movements of a magnitude similar to the twentieth century Great Migration of southern African-Americans,” read the report led by Matthew Hauer at the University of Georgia.

From 1910 to 1970, an estimated 6 million African Americans from the rural South relocated to industrial centres in the country’s Northeast , Midwest and West enticed by higher wages.

Under the models, low-lying counties in Florida, Louisiana and North Carolina look to fare worst. Some 31 countries would see over 100,000 residents displaced as homes and businesses were inundated.

It is the first major study to assess the risk from rising seas using 2100 population forecasts for all 319 coastal counties in the lower 48 states.