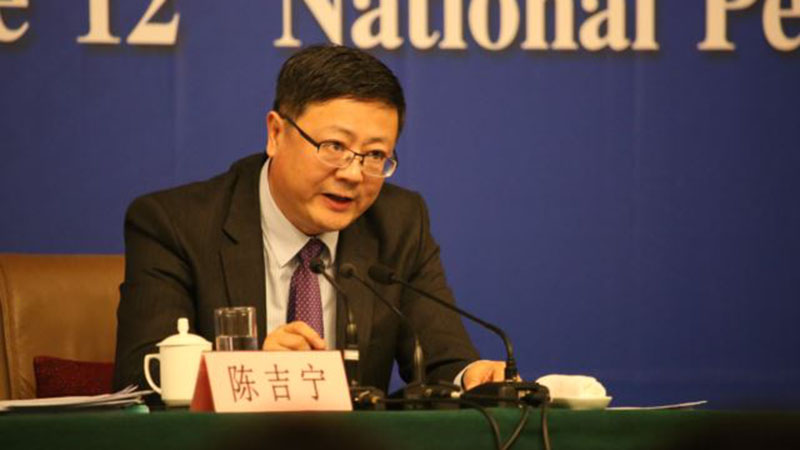 The move was a “revolutionary effort that will overturn the conventional wisdom that coal is not clean,” said Chen Jining in comments paraphrased by state news agency Xinhua.

China would also curb high-polluting bulk coal burned in households, as it bids to cut smog that blankets its cities, he told reporters on the sidelines of a parliamentary session.

It follows the publication of the country’s draft five-year plan, which set ambitious standards for air quality and capped energy consumption for the period 2016-2020.

Burning coal in powder form in high-pressure turbines to remove impurities, or ‘gasify’ it to leave the most carbon-intensive components behind as slag are examples.

Yet campaigners argue coal can never be clean, and is no excuse not to deploy renewable sources like wind and solar.

A Greenpeace investigation in December said nearly half of new clean plants in the country were violating standards as the technology wasn’t always switched on.

China made up a third of all new clean energy investments in 2015 – a 17% year-on-year increase to $110.5 billion – according to a Bloomberg report.