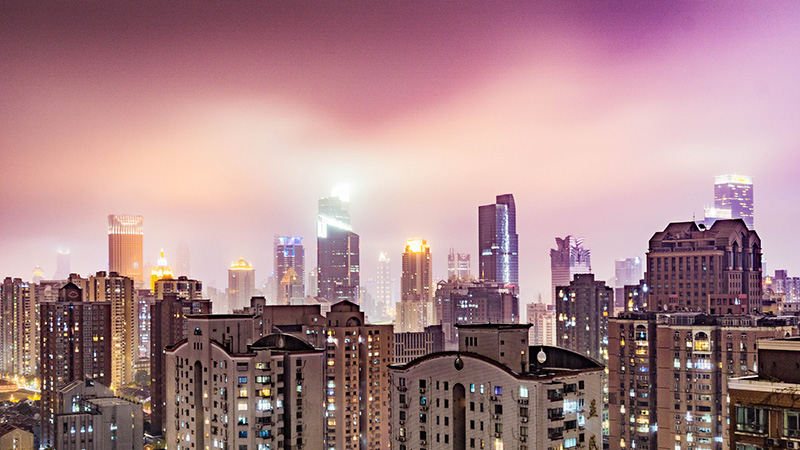 A global push to green urban areas across 23 cities in 11 countries launched in Singapore today, backed by the Global Environment Facility and World Bank.

Officials say the Global Platform for Sustainable Cities will drive investments up to $1.5 billion and offer planners in developing countries access to data, ideas and solutions to tackle pollution.

“If planned and managed well, compact, resilient, inclusive, and resource-efficient cities can drive development, growth, and the creation of jobs,” said GEF chief executive Naoko Ishii, who will chair the GPSC.

“We see this platform as a great opportunity to connect cities not only to cutting-edge knowledge, but also to development banks and financial institutions,” said the World Bank’s Ede Ijjasz-Vasquez.

Around 70% of the world’s population are likely to be living in cities by 2050, according to a 2015 study commissioned by the UN, with the largest growth expected in Asia and Africa.

Heavily urbanised areas will likely be responsible for over half of energy-related greenhouse gas emissions by 2030, say researchers working on the New Climate Economy study.

In China cities could be home to 1 billion people in 15 years, around 70% of the country’s population.