Why reframing climate policy is a waste of time 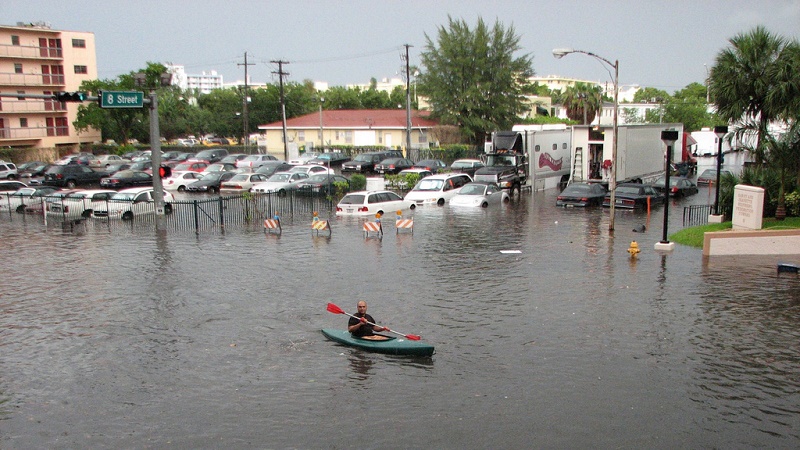 If the point of a policy is to reduce climate-related risks, just say so, argue researchers (Flickr/maxstrz)

These are some of the ways advocates stress the “co-benefits” of climate policies to try and broaden their appeal.

According to a paper published in Nature Climate Change on Monday, they shouldn’t bother.

Researchers at ETH Zurich carried out two experiments with 1,675 US citizens and found no evidence that reframing climate policies increased public support.

Through surveys, they tested messages that tackling climate change would lead to a prosperous economy, foster community spirit or improve health. These did not yield significantly different results to arguments purely based on reducing the risks associated with global warming.

The results contrasted with previous studies. For example, a 2012 paper found a focus on public health inspired hopeful feelings, consistent with support for climate policies.

But authors Thomas Bernauer and Liam McGrath argued the evidence was too patchy to base communications campaigns on.

“On the basis of what we know so far,” they wrote, “policymakers should keep a strong focus on climate risk reduction as the dominant justification.”