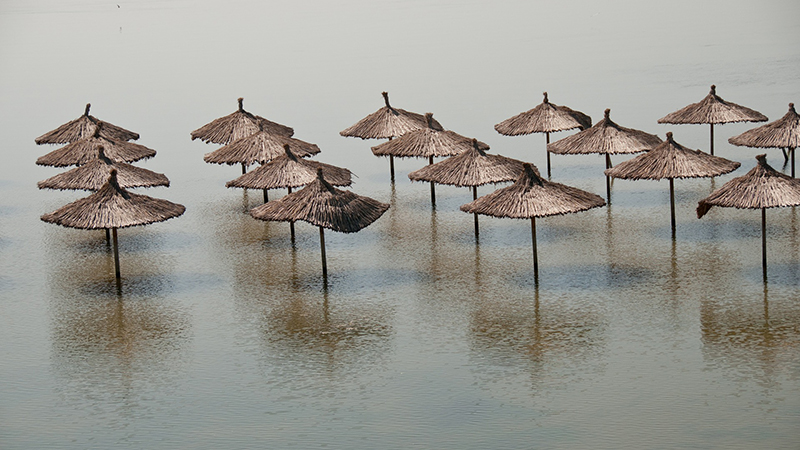 Severe rainfall has increased throughout the world’s wettest and driest regions and is set to intensify this century, new research suggests.

Since 1950, daily extremes have risen 1-2% a decade, a study published in journal Nature said on Monday.

That trend is expected to last until at least 2100, prompting emergency planners to take precautions against flash flooding. Dry regions such as Saharan Africa, the Arabian Peninsula or Australia, whose parched soil poorly absorbs excess water, would be most vulnerable.

Global warming increases the amount of water vapour in the atmosphere, leading to heavier downpours.

The study led by Markus Donat at the University of New South Wales in Australia couldn’t say exactly where extreme rainfall would occur, but underlined the heightened risks. Tropical regions were most uncertain.

Floods made up almost half of all weather-related disasters in the last two decades, according to the UN office for disaster risk reduction. They affected 2.3 billion people, 95% of whom were in Asia.