Cutting greenhouse gas emissions could save half a million lives in 2050, researchers find, by preventing food crop damage 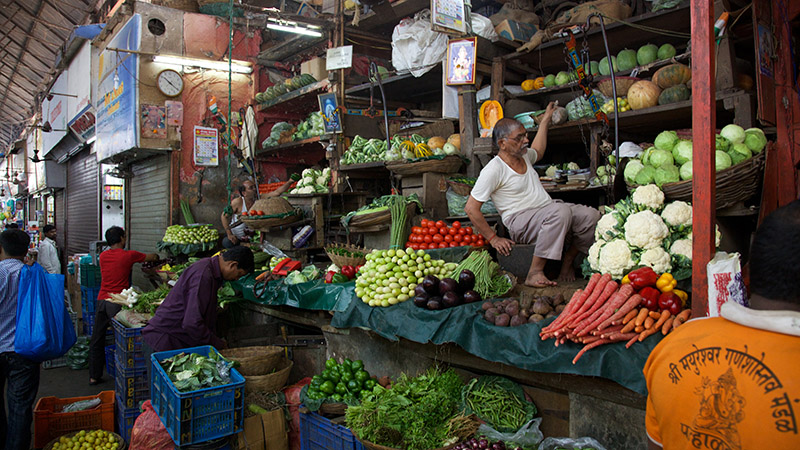 Research published in health journal Lancet on Wednesday found that those impacts could lead to half a million extra deaths worldwide in 2050. That is compared to a cooler future in which improvements in food production and distribution are projected to save 1.9 million lives.

Failed harvests lead to spikes in food prices, leaving poorer populations hungrier. China would be worst hit with 264,000 deaths, followed by India on 136,000.

Worldwide food intake will fall about 3% or 100kCal a day compared to with no climate change, said the study, which analysed conditions in over 150 countries. Fruit and vegetable consumption will fall 4% or 14.9 grams, and red meat 0.7% or 0.5g.

Report: Tax high carbon food, sugar for climate and health gains
Zimbabwe: Lessons in how not to prepare for climate change

The findings add urgency to international efforts to draw down global carbon emissions.

“Our results show that even modest reductions in the availability of food per person could lead to changes in the energy content and composition of diets, and these changes will have major consequences for health,” said Marco Springmann, lead author at the University of Oxford.

Climate change could save lives by cutting obesity in some regions like central America, but the rise in food scarcity would far offset that.

The researchers found that cutting carbon emissions faster, so that global warming is held to 1.3C in 2050, would cut deaths by 30%.

“Climate change is likely to have a substantial negative impact on future mortality, even under optimistic scenarios. Adaptation efforts need to be scaled up rapidly,” said Springmann at the Oxford Martin Programme on the Future of Food.

“Public-health programmes aimed at preventing and treating diet and weight-related risk factors, such as increasing fruit and vegetable intake, must be strengthened as a matter of priority to help mitigate climate-related health effects.”