Canada ‘out of step’ as global clean investment soared in 2015 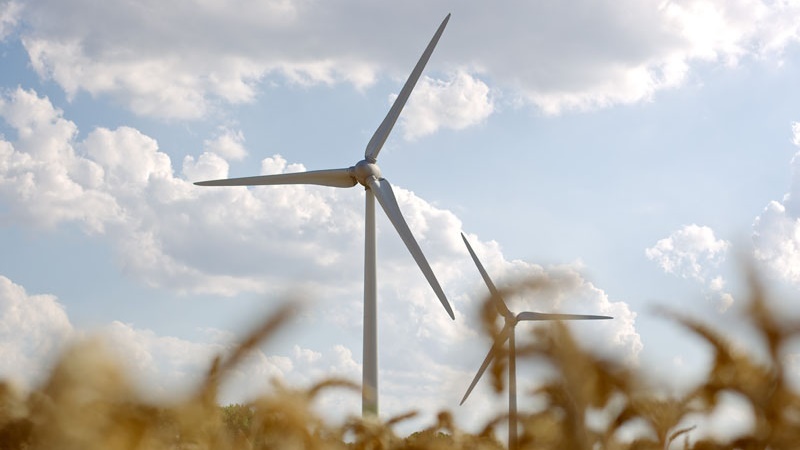 The renewable sector boomed during 2015, with a record US$367 billion of financial backing, think tank Clean Energy Canada revealed on Monday.

US, China and Japan accounted for half of all investment but for the first time ever, the majority of money was invested in developing countries. Africa and the Middle East collectively received $13.4 billion, according to the report.

“It’s increasingly competitive, and there’s big money to be made,” said Merran Smith, executive director of Clean Energy Canada. “Look at the world’s fastest growing economies – they are going renewable.”

Investment was up 23% in India to $10.9 billion, making it the world’s fifth largest investor in renewables behind the UK, which also increased its investments by 24% last year.  South Africa’s increase was substantial – investments more than tripled.

As costs for the technology fall, the reliance on subsidies is beginning to weaken. Unsubsidized wind energy is 61 percent cheaper and industrial-scale solar is 82 percent cheaper than in 2009, the report found. 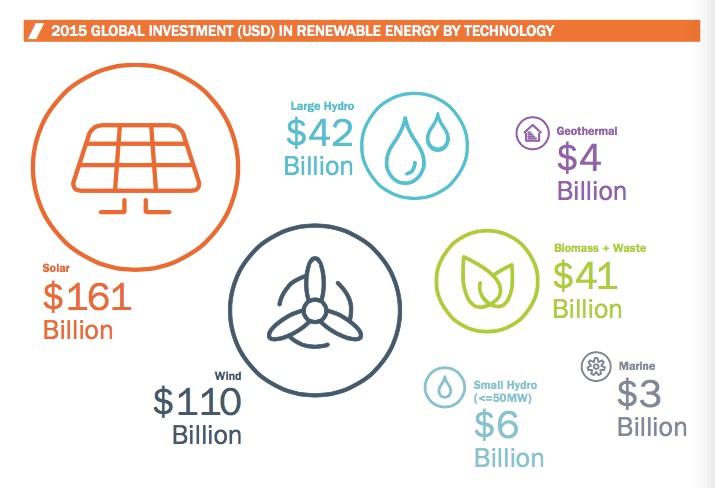 Despite the global growth in clean technologies, Canada’s own record proved “unsettling, and markedly out of step with other nations”, said the report.

A “patchwork” of regional policies and a lack of federal support caused the growth of the nation’s renewables market to decrease by 46%.

But Clean Energy Canada suggested this was anomalous and the clean energy priorities of the recently elected Liberal Party and new state targets pointed to a positive future for renewables.

The report aimed to illustrate how momentum behind clean energy is becoming increasingly dominant in the global economy. Following national commitments to last December’s Paris climate pact this momentum can only increase, it said.