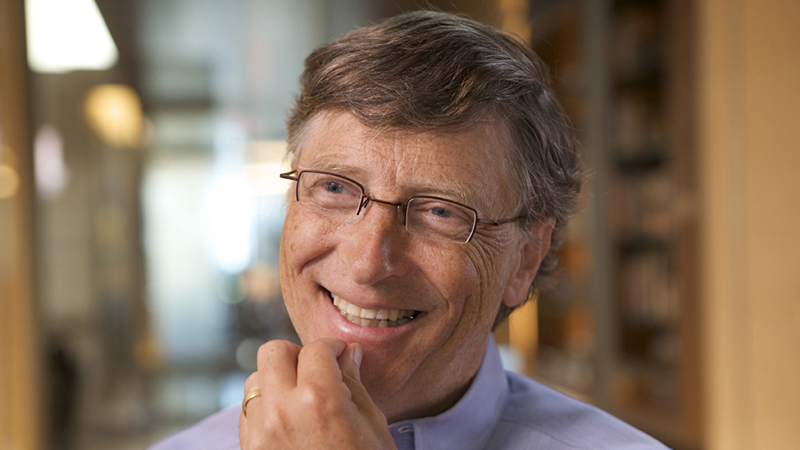 Some might view Bill Gates to be already in possession of super powers.

But there’s one thing America’s richest man and founder of tech behemoth Microsoft can’t fix: the impact of our fossil fuel addiction on the climate.

In an annual letter on Monday, Gates urged engineers and scientists to unlock the energy sources of the future.

“We need a massive amount of research into thousands of new ideas—even ones that might sound a little crazy—if we want to get to zero emissions by the end of this century,” he wrote.

A concerted effort to roll out solar panels, wind turbines, and improve battery storage can undercut polluting fossil fuels. It can also slash energy poverty for millions of families. Children can do their homework after dusk.

“I’m so optimistic about the world’s ability to make a miracle happen that I’m willing to make a prediction. Within the next 15 years—and especially if young people get involved—I expect the world will discover a clean energy breakthrough that will save our planet and power our world.

“A cheap, clean source of energy would change everything.”