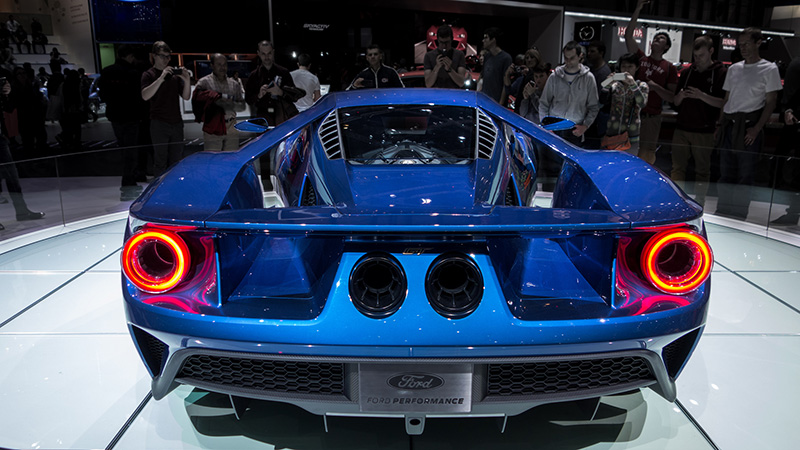 European investors have accused carmakers of complacency after they refused to explain how they lobbied on emissions standards.

In response to Volkswagen’s rigging of diesel emissions tests, a group of investment managers in October wrote to 11 manufacturers asking for clarity on their compliance with EU and US regulations, and efforts to weaken them.

Four months on, Nissan, Renault, Ford and Peugeot/Citroen failed to reply, according to a report on Monday by investor watchdog ShareAction and NGO Influence Map.

On lobbying legislation, Daimler gave a one-line response: “there is nothing to be concerned”, though the six others including BMW and Honda gave full responses with varying degrees of detail.

Charlotta Dawidowski Sydstrand, a manager at Swedish fund AP7 said in a statement the industry’s partial response was “bad news” for investors.

“Lack of transparency impairs the ability of the market to price risks properly. AP7 wants to be reassured that carmakers’ political lobbying activities are contributing to a safe climate, in turn protecting the long term value of our portfolios.”

“The Volkswagen debacle has firmly established the relevance of vehicle emissions performance for automotive companies.”

Carmakers urged to clear the air on #emissions lobbying: our report with @InfluenceMap https://t.co/KvaHkmMEqu pic.twitter.com/LsWlZ2iBGv

The German carmarker’s stock price has plunged over $20 billion since the scandal broke in September, in anticipating of fines and lawsuits.

The October letter coordinated on behalf of 19 investors worth nearly $1 trillion by ShareAction probed how makers would meet an EU standard to lower fleet emissions below 95 grams a kilometre by 2025.

It also asked how manufactures would comply with US fuel economy standards under consideration for 2022-2025, and how they were lobbying against tighter rules, whether directly or through trade associations.

“Shareholders should continue to press for answers in the interests of having greater visibility on car markers’ lobbying activities,” said Catherine Howarth, CEO of ShareAction.