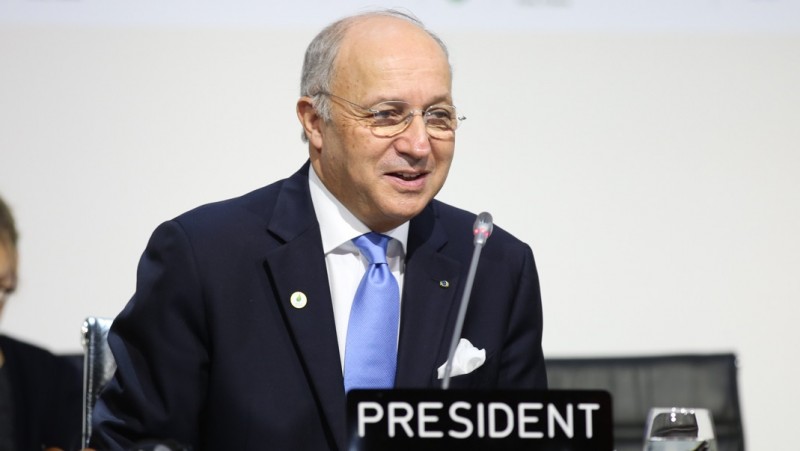 Former France foreign minister Laurent Fabius has announced he will step down from his role as president of the UN climate change talks.

The Reuters and AFP news agencies report Fabius announced his decision in a letter sent to President Francois Hollande on Monday.

Fabius had intended to continue chairing global negotiations until November’s UN Conference of the Parties (COP) in Morocco.

But over the weekend fears had grown it would clash with his new job chairing France’s constitutional court, and in a letter Fabius said he wished to avoid any controversy.

“In my view, there is no incompatibility with the Presidency of the last phase the COP21,” he said.

“However, given the signs of internal debate on this subject, I judge best to give you my term as President of the COP.”

Fabius played a central role in the December 2015 Paris climate summit, deftly guiding talks to a successful conclusion with a new deal to curb global warming agreed by 195 countries.

It is unclear who will replace the veteran politician, although environment minister Segolene Royal was closely involved at the Paris talks and was recently handed the portfolio of international climate negotiations.