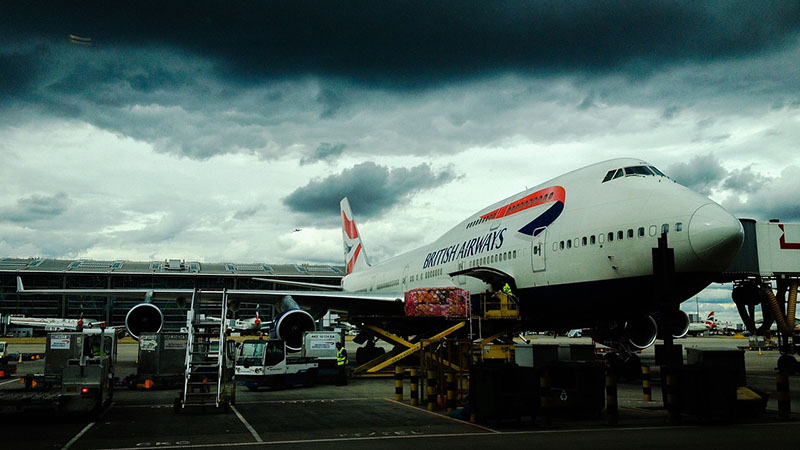 The owner of British Airways and Spanish carrier Iberia pledged to trim its carbon footprint on Monday as it backed a global deal to cut the sector’s cruising emissions.

Willie Walsh, the boss of International Airlines Group unveiled a target to cut its CO2 emissions to 87.3 grams per passenger kilometre by 2020 from 94.5 last year, in an interview with the Telegraph.

The improvement would still leave BA, which came bottom out of 20 top transatlantic carriers in fuel efficiency in a 2014 report, way below the industry average, said Daniel Rutherford at the International Council on Clean Transportation.

According to the report, BA on average burnt 51% more fuel per passenger kilometre than Norwegian Air Shuttle, which was rated as the most efficient carrier.

It comes as the aviation industry grapples with its rising emissions ahead of a major UN-led meeting in October in Montreal. The sector has pledged to grow in a ‘carbon-neutral’ manner from 2020, and slash emissions 50% by mid-century.

Bill Hemmings, at Brussels NGO Transport and Environment welcomed the proposals but said IAG “certainly have a big job to do”.

Earlier this month easyJet announced it planned to cut its CO2 emissions 7% from current levels of 81.5 grams per passenger kilometre.

Last week a UN aviation agency committee proposed the first ever fuel efficiency standard, which will affect new deliveries from 2028.

But the campaigners both stressed it would have a negligible impact on reining in emissions. New models by Boeing and Airbus, accounting for 90% of aircraft types coming onto the market will easily pass the higher stringency, and old models are exempted.

BA is looking to expand its fleet of secondhand jetliners as it looks to save money on its long-haul fleet, the Wall Street Journal reported in January.