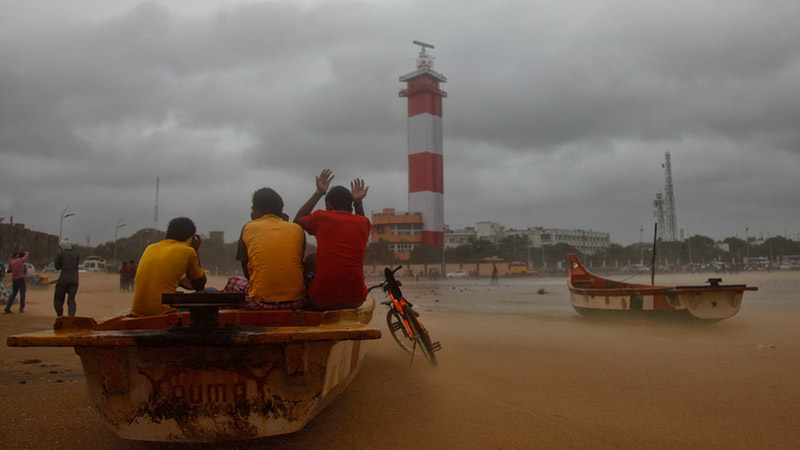 A rampant El Nino spurred by global warming was responsible for 92% of natural disasters in 2015, according to the UN’s risk agency.

Worst hit countries included China, the US, India, Philippines and Indonesia. The Asia-Pacific region was hit by the majority of last year’s 90 major storms, of which 48 were cyclone-strength.

“The main message from this trends analysis is that reducing greenhouse gases and adapting to climate change is vital for countries seeking to reduce disaster risk now and in the future.” 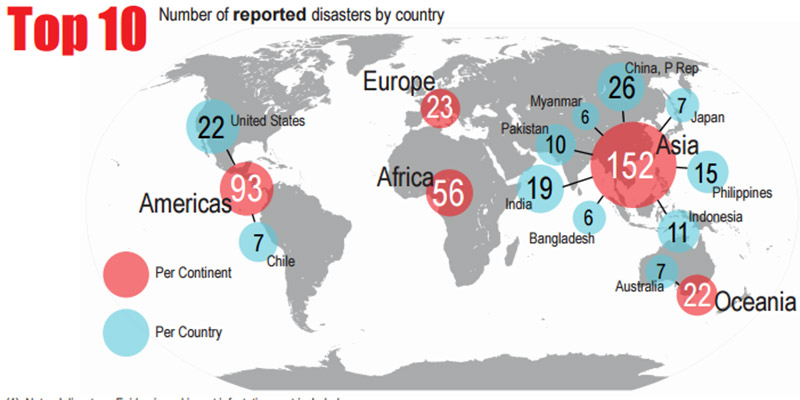 Still, better early warning systems have radically reduced casualties, said Debarati Guha-Sapir at the Belgium-based Centre for Research on the Epidemiology of Disasters.

“It does seem that early warnings are having an impact in the case of storms. Further investment in this area is warranted by these numbers.”