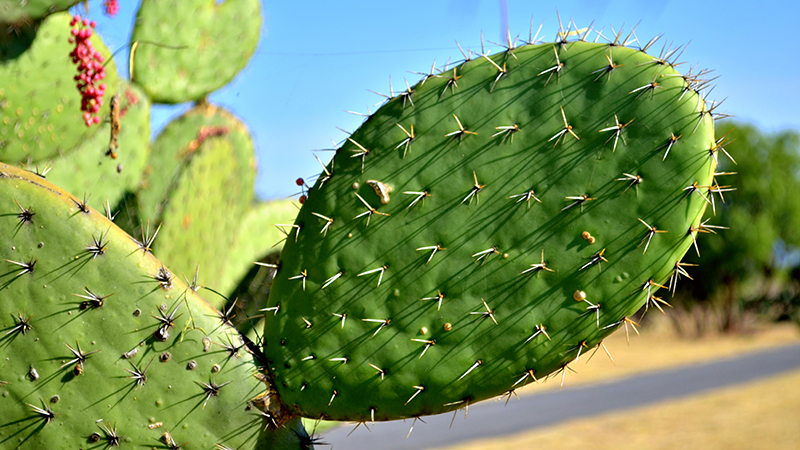 In Mexico, cars will soon run on cactus.

A company has built the world’s first digester to make biogas from the desert plant’s fruit, according to media reports.

The fruit or prickly pears are pureed, mixed with manure, then left to decompose, producing methane. That gas is used for fuel and burned to generate enough electricity for 300 homes at 50% cheaper than grid prices.

The idea came about as businessman Rogelio Sosa looked for ways to lower his fuel bill for his company, which makes corn and cacti chips, Noticias MVS said.

Lopez said the project should be taken as an example by the government to spur clean energy sources.

Mexico signed off earlier this year on a green law, which requires renewables to provide 35% of the country’s electricity needs by 2024.