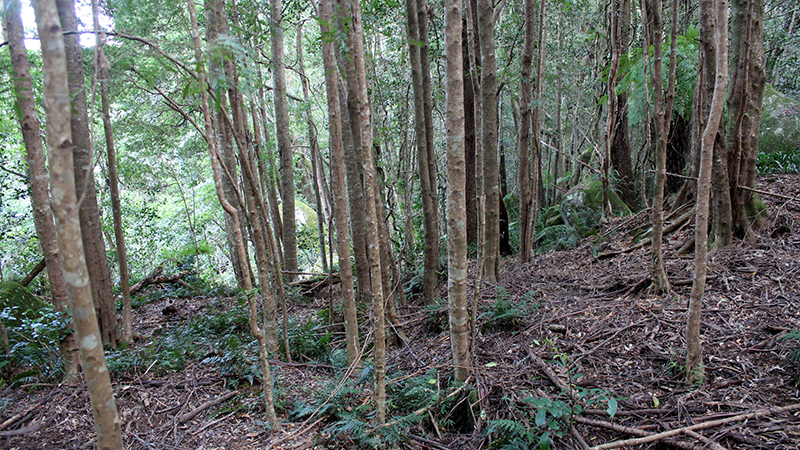 Forests can regrow in cleared areas faster than previously thought, researchers have found in a broad study spanning Latin America.

After 20 years of recovery, secondary forests on average stored CO2 at a rate 11 times higher than untouched Amazonian jungle, the Smithsonian Tropical Research Institute revealed on Wednesday. Moist forests in Central America bounced back quicker than drier sites in Mexico and north-east Brazil.

“However, previous studies have tended to focus on single sites. This study brings together data from many sites that span the Neotropics. We illustrate that secondary forests are highly productive and resilient.”

Analysis: A ten-year battle to root forests in a climate pact is won

The findings reveal where tree-planting initiatives could best flourish. Brazil’s Amazon has lost forests the size of Turkey – 770,000 square kilometres – since 1970 to the likes of soy plantations and cattle ranches. Forest coverage in Central America has decreased 40% over the last 40 years, says the Food Agriculture Organization.

Forests were embedded in 2015’s global warming accord. Countries agreed to “conserve and enhance” the world’s “sinks and reservoirs” to prevent runaway warming.

The study scanned 45 sites in eight countries, numbering 168,000 trees. Half of secondary forests grew back to 90% levels of old-growth forests in no more than 66 years, it found.