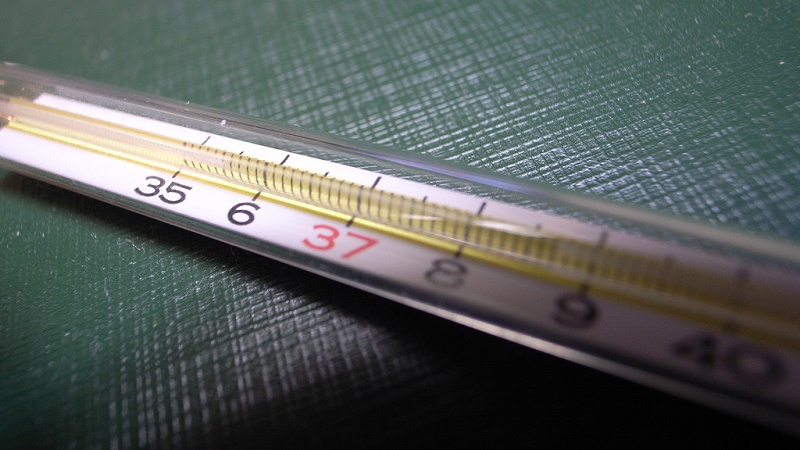 Specifically, they should not “naively be drawn” into studying the implications of an aspirational 1.5C global warming limit.

That was the message of Mike Hulme, professor at Kings College London, in a commentary for Nature Climate Change on Monday.

“The world of policymaking and implementation is not the world of scientific rationality,” he wrote.

“[Researchers] should be cautious and not naively be drawn into undertaking new cycles of studies in the expectation that they will make a difference to the world of politics.

“Rather, limited time and resources would be better deployed in designing more flexible mechanisms for science-policy interaction and pursuing more pragmatic and decision-centred applications of climate research.”

Hulme was addressing an element of the Paris agreement that took many observers – and indeed negotiators – by surprise.

Previously, climate policy and analysis revolved around a 2C threshold for “dangerous” warming. In Paris, countries agreed to hold global temperature rise from pre-industrial levels “well below 2C” and – the surprising part – “pursue efforts” to make it 1.5C.

Demanded by those most vulnerable to climate impacts, like the low-lying islands set to be swamped by rising seas, 1.5C is a tall order. Existing national policies are inadequate to stay within 2C – and 1C of warming is already recorded.

The Paris deal asks the Intergovernmental Panel on Climate Change (IPCC) to produce a report by 2018 on 1.5C warming. It should identify how steep emissions cuts need to be by 2030 to stay on that path and compare the projected impacts of 1.5C against 2C.

That was a “legitimate” request, Hulme said, but the IPCC might struggle to provide “meaningful” answers.

There has been little analysis to date of the technical, economic, cultural and social shift needed or the regional impacts of 1.5C. Providing it would likely take longer than the 30 months available – and the IPCC cannot directly commission such work, only compile what is out there.

“For over 25 years the IPCC has exerted a strong influence over scientific priorities and practice in climate research,” said Hulme. “But the IPCC is not the only game in town.”