‘El Nino will fade, but climate change will be with us for decades’ 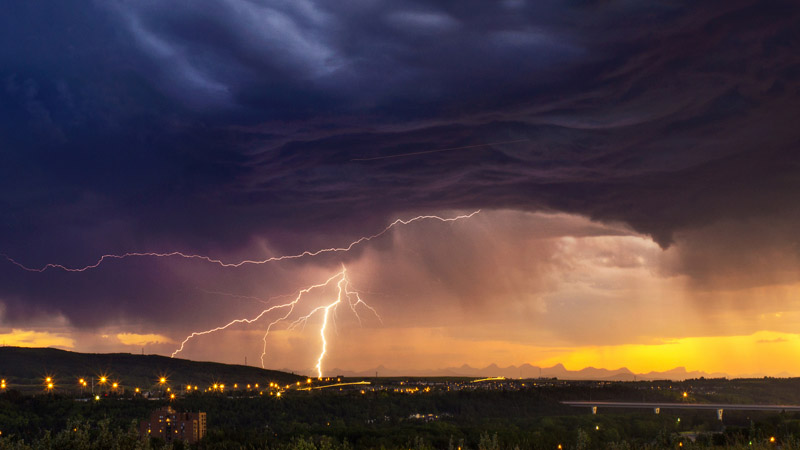 The UN weather agency has confirmed 2015 global temperatures were 1C higher than the pre-industrial average.

That brought weather extremes including heatwaves, flooding and severe drought, in a sign of things to come as growing greenhouse gas emissions trap energy in the Earth’s systems.

Fifteen of the 16 warmest years on record occurred this century, said the World Meteorological Organization, showing a clear upward trend.

“The power of El Nino will fade in the coming months but the impacts of human-induced climate change will be with us for many decades.”

The WMO report was based on analysis of data independently produced and published by three US and UK agencies: NASA, NOAA and the Met Office.

Governments should prepare for the impacts of continued warming, for example by investing in early warning systems for disasters, Taalas added. “Climate change will have increasingly negative impacts for at least the next five decades.”