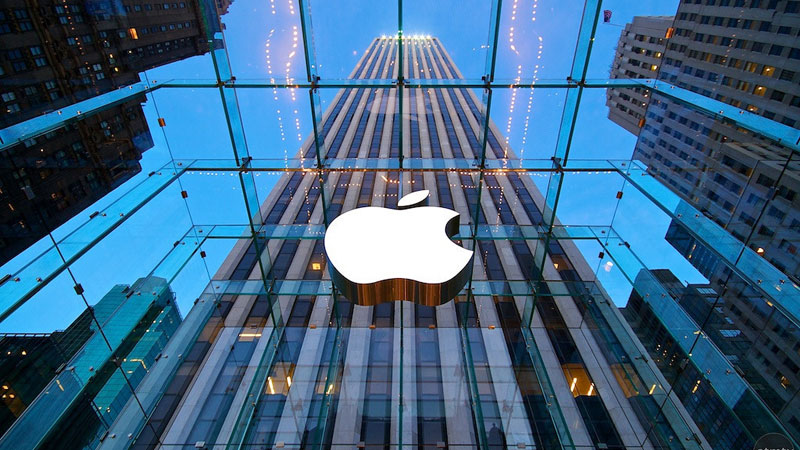 Apple is a “silent leader” according to the NGO ranking (Pic: Andy/Flickr)

Exxon, Total, BP and GE are “active laggards” in efforts to tackle climate change, according to research published by UK non-profit Influence Map.

In contrast Unilever, Iberdrola, UK utility National Grid and ABB are praised as “true leaders” for their increased and vocal support of climate policy.

Over half of the world’s top 100 industrial companies now support climate policies designed to limit global warming to below 2C, a ceiling beyond which impacts are deemed dangerous.

Apple, Tesla, Google and Nestle are rated as “silent leaders”, which generally support clean energy measures but have not made it a business priority.

The branding of French oil giant Total as a laggard may surprise some – CEO Patrick Pouyanne was among the noisier hydrocarbon bosses urging support for a Paris pact.

But while they welcomed the announcement of a new UN climate pact last December, fossil fuel companies “continue to undermine the detailed implementation of legislation,” say the authors. 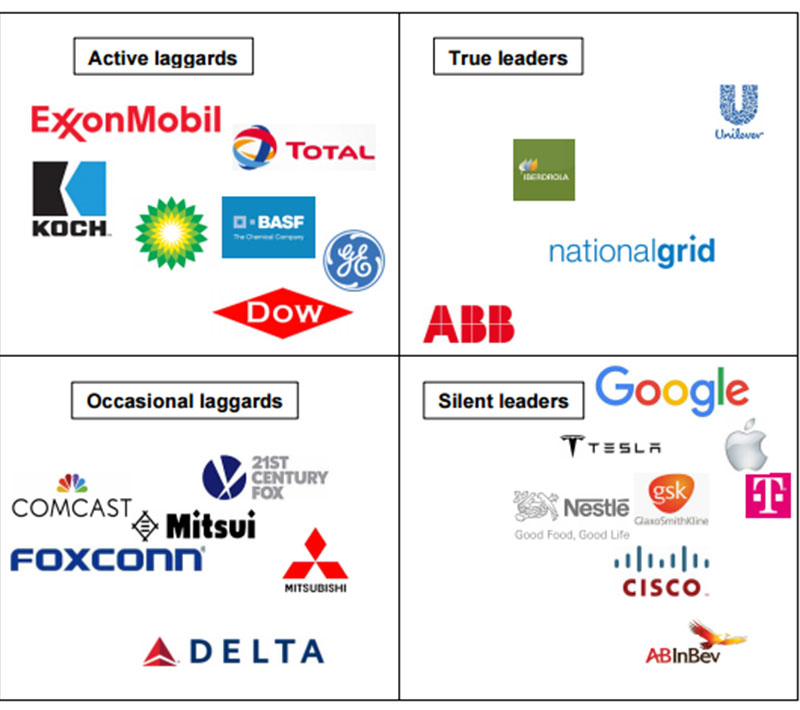