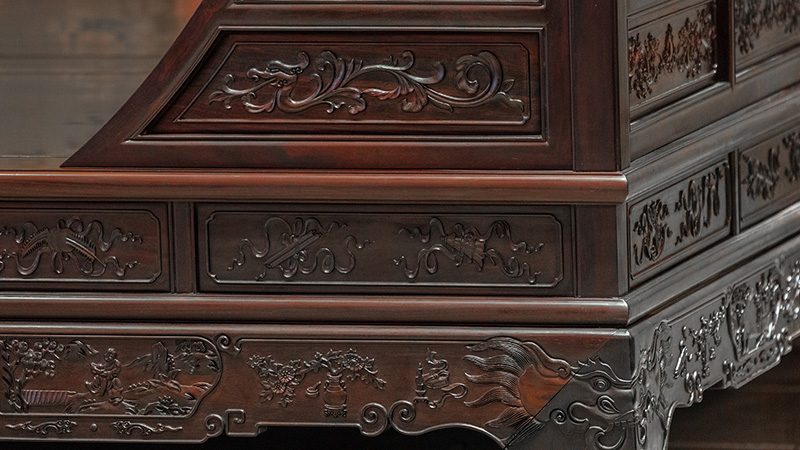 Rosewood is sought after by Asian’s burgeoning middle class for its deep hues, sturdiness and status (credit: Pixabay)

Countries are demanding stronger protections for species of rosewood or hongmu, whose overlogging is wrecking forest communities in Africa and Latin America.

Asian demand driven by China and Vietnam is fuelling deforestation and damaging ecosystems on which people depend, according to conservationists.

While there are rules against cutting the trees in their countries of origin, a lack of trade barriers means organised criminals can find a market. 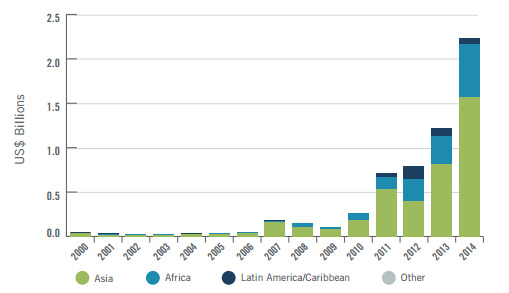 Senegal is proposing a crackdown on exports of African rosewood, native to West Africa’s savanna forests, which the government says have ballooned from $12,000 to $180 million between early 2009 and the third quarter of 2014.

Safeguards passed at the Committee on International Trade and Endangered Species of Wild Fauna and Flora (CITES) could deter the practice. CITES is respected and enforced by China’s government, says US NGO Forest Trends, whose recent report documented the booming trade.

“The governments of Senegal and Mexico have emerged as leaders in the fight to protect these highly threatened species, and their efforts should be applauded – we look forward to Chinese authorities working with them to control the trade,” said expert Naomi Basik Treanor.