IMF calls for carbon levy on ships and planes 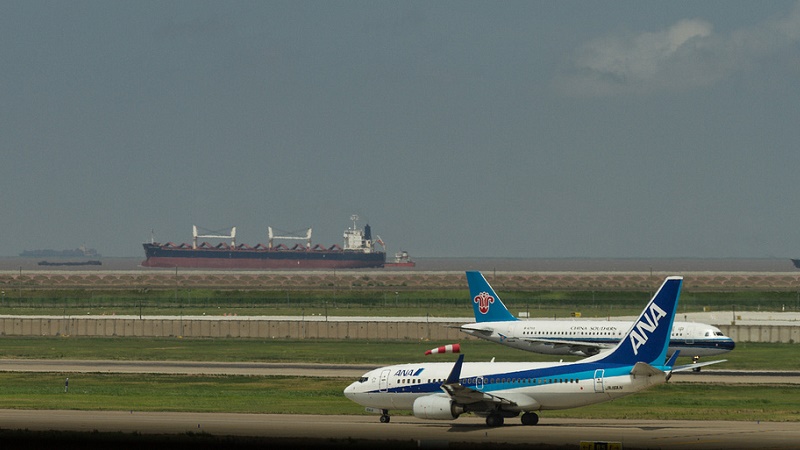 The International Monetary Fund is calling for a carbon tax on aviation and shipping to help deliver global climate goals.

A charge of US$30 a tonne on carbon dioxide embedded in international transport fuels could have raised US$25 billion in 2014, the influential Washington DC-based body estimates.

In a report released after 195 countries struck a UN climate pact in Paris, it said carbon pricing should be “front and centre” in efforts to curb global warming.

Levies on so-called bunker fuels were “promising”, it said, and a possible source of climate finance – support for developing countries to go green and adapt to shifting weather patterns.

Emissions from planes and ships, around 4% of the global total and rising, were not directly addressed in the Paris agreement.

The IMF noted there were “challenges” to imposing a levy, including the need for international coordination and legal issues, “but the practicalities should be manageable”.