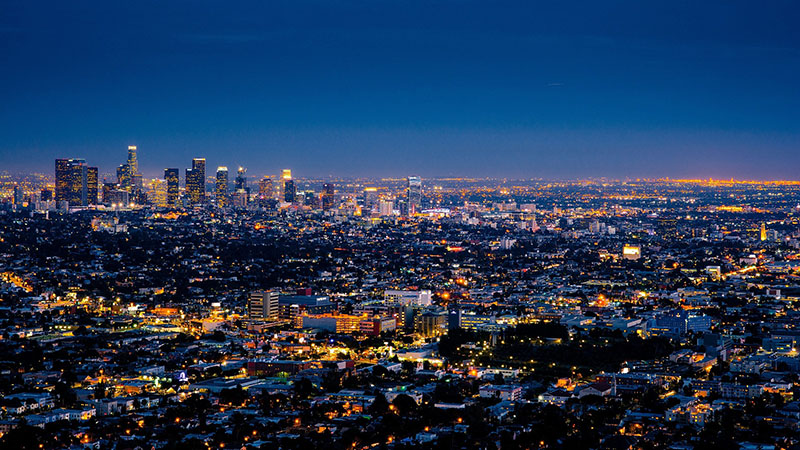 The world’s carbon markets are still alive, contrary to many reports. 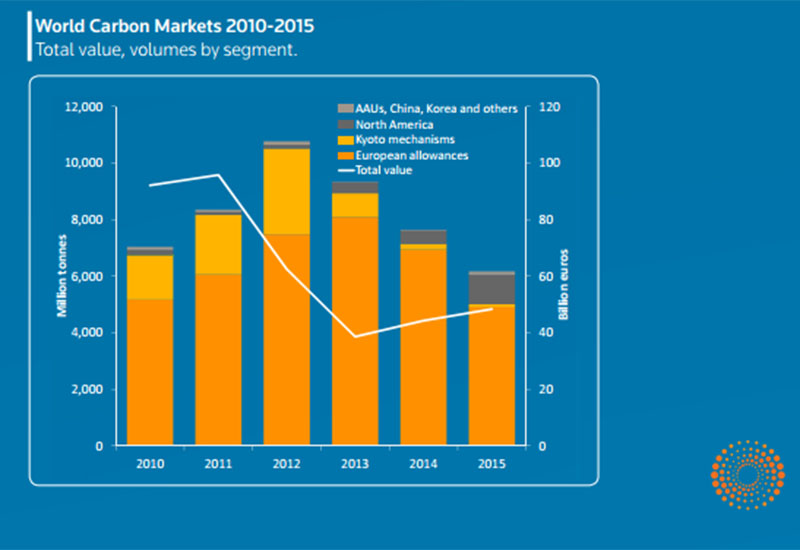 The rise is mainly down to higher prices, says Point Carbon, with North America markets rising 121% in volume and 220% in value.

“North American carbon trading grew rapidly in 2015, when market volume increased from 472 Mt to 1,042 Mt (up 121 percent), and value increased by a full 220 percent to €10.6 billion. North America now represents 17 percent of global volume and 22 percent of global turnover. The most important reason for the strong American growth in 2015 was the fact that WCI expanded its scope to also include transport fuel emissions. This alone increased the emission coverage from 165 Mt to 403 Mt.”

As for 2016, the future is increasingly rosy after a rocky few years say the analysts, with China’s national carbon market launch in 2017 adding momentum to this bruised sector.

“Assuming prices to also end higher than in 2015, we forecast the overall value of carbon markets to grow by a quarter. We believe emission trading will remain modest in China and South Korea, despite the huge emission volumes covered by their emission trading schemes. In terms of transactions, Europe and North America will continue to represent more than 95%.”