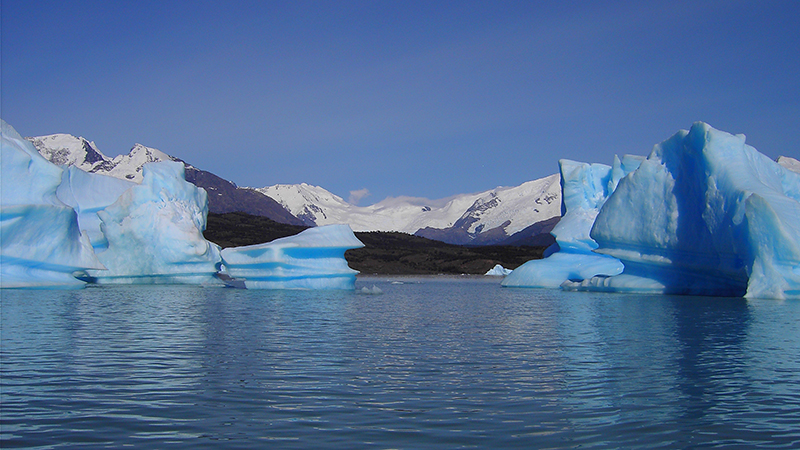 Icebergs that break off Antarctica could account for twice as much carbon dioxide stored in the Southern Ocean than previously believed, a study on Monday suggested.

The drifting blocks the size of Manhattan sustain far greater amounts of phytoplankton – which remove CO2 through photosynthesis – in their trail as they melt, satellite imagery revealed.

Icebergs at least 18 km (11.2 miles) in length were found to fertilise the ocean for hundreds of kilometres and up to a month after passing, and are now thought to store up to 20% of the ocean’s carbon.

Satellites monitored changing ocean colour on concentrations of chlorophyll, a green pigment, according to the study published in journal Nature.

“This new analysis reveals that giant icebergs may play a major role in the Southern Ocean carbon cycle,” said Grant Bigg, lead author and geographer at the University of Sheffield, UK. “We detected substantially enhanced chlorophyll levels, typically over a radius of at least four-10 times the iceberg’s length.”

Icebergs are forecast to increasingly ‘calve’ from ice sheets as the burning of fossil fuels warms the planet, raising sea levels, according to the UN climate science panel. That could lead to greater carbon sequestration through increased meltwater.

“This is very much a secondary negative feedback at best, so it is not the answer to climate change,” Bigg said in an email to Climate Home.