US hit by multiple billion-dollar weather disasters in 2015 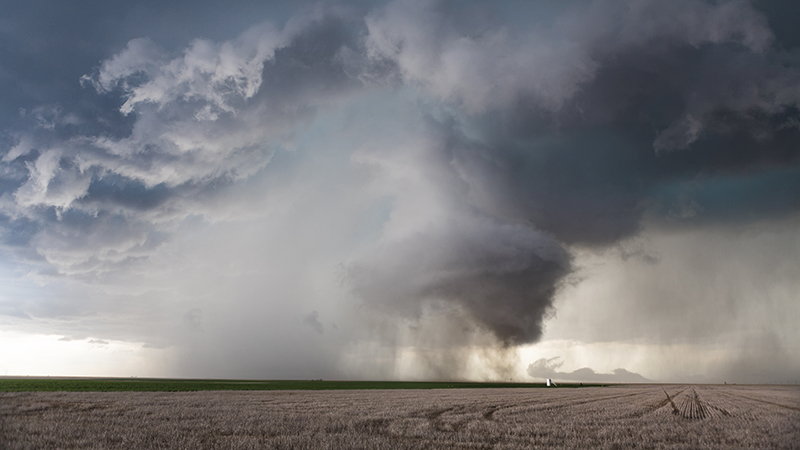 Ten bouts of extreme weather wreaked billion-dollar losses on America last year due to a strong El Nino and global warming, according to a federal agency.

Mississippi floods in December and California wildfires throughout the summer were among events which claimed 155 lives and destroyed thousands of homes, the National Ocean and Atmospheric Administration said on Thursday.

That was around double the 1980-2015 average number to exceed $1 billion of damage in the five distinct types of disaster. Three or four types are more common, the Washington DC-based agency said.

It came as the US (excluding Alaska and Hawaii) had its second hottest year on record, 1.3C (2.4F) higher than the 20th century average. December was the hottest on record – a full 3.3C (6F) above – as well as the wettest on record. 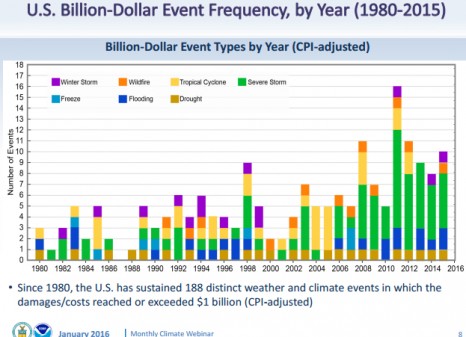