Study mines 16,000 documents from conservative thinktanks for insights into how they “manufacture doubt” on climate change 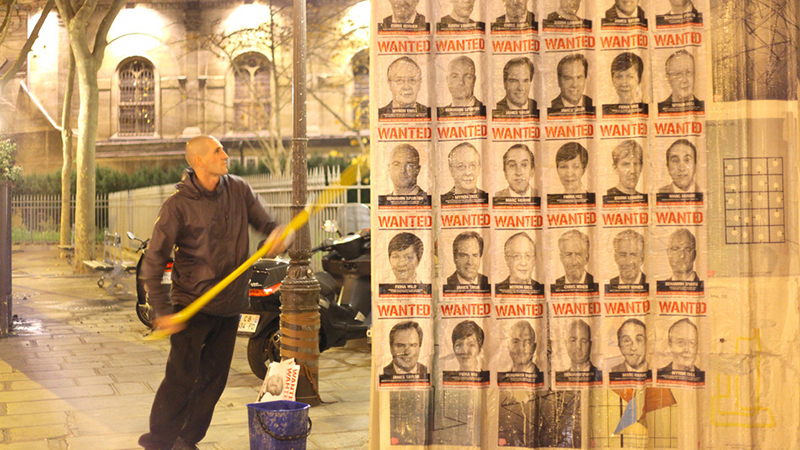 Posters of ‘climate criminals’ made by campaign group Avaaz before a Heartland Institute event in Paris in December. Several are affiliated with conservative think tanks (credit: Avaaz)

It’s been 15 years since researchers last ran the numbers on how climate denial is disseminated in public discourse.

A study recently published in the journal Global Environmental Change fills the gap, taking a fine tooth-comb to misinformation pumped out by conservative think tanks from 1998 to 2013.

It analysed almost 25 million words of op-eds, blogs and policy reports available online from 16 US groups such as the American Enterprise Institute, Heritage Foundation and Heartland Institute (who Climate Home met at a parallel event to the Paris climate talks in December).

Here are the main findings.