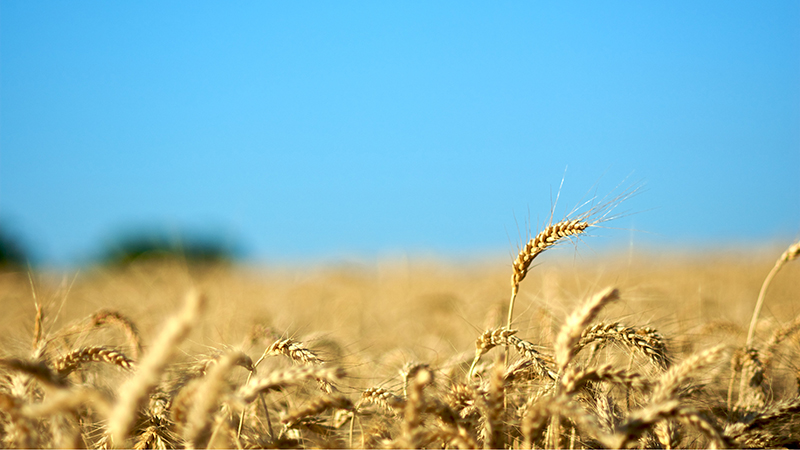 Fields of wheat in Oregon, US. Researchers assessed about 2,800 weather events in the study (Flickr/ Daniel Bachhuber)

Drought and heatwaves cut cereal harvests in recent decades according to new research, raising the prospect of future food shortages as the planet heats.

Extreme weather caused crop production to fall 9-10% worldwide between 1964 and 2007 compared to a hypothetical scenario with stable conditions, a study published in Nature said on Wednesday.

Dryness is having an increasing impact researchers say, although the 2,800 weather events measured were found to have no lasting impact on production.

The findings will prompt concerns about food security amid global warming, which scientists say will make storms and droughts more severe.

“But until now we did not know exactly how much global production was lost to such extreme weather events, and how they varied by different regions of the world.” 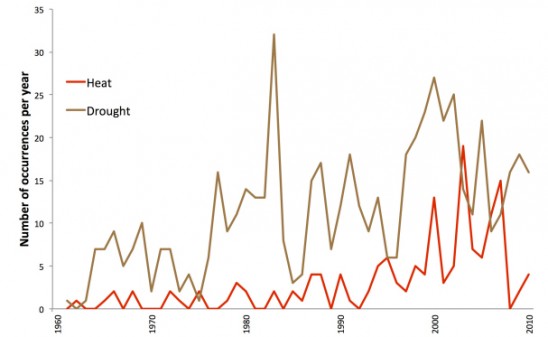 Researchers crunched data for 16 cereals from 177 countries included in a database of natural disasters.

Crop losses in North America, Europe and Australasia were double the average at nearly 20%.

“Across the breadbaskets of North America, the crops and methods of farming are very uniform across huge areas, so if a drought hits in a way that is damaging to those crops, they will all suffer,” said lead author Corey Lesk at the University of McGill in Montreal, Canada.

“By contrast, in much of the developing world, crop systems are a patchwork of small fields with diverse crops. If a drought hits, some of those crops may be damaged, but others may survive.”