Methane, a key greenhouse gas, is released from Arctic soils not only in the short summer period but also during the bitterly cold winters 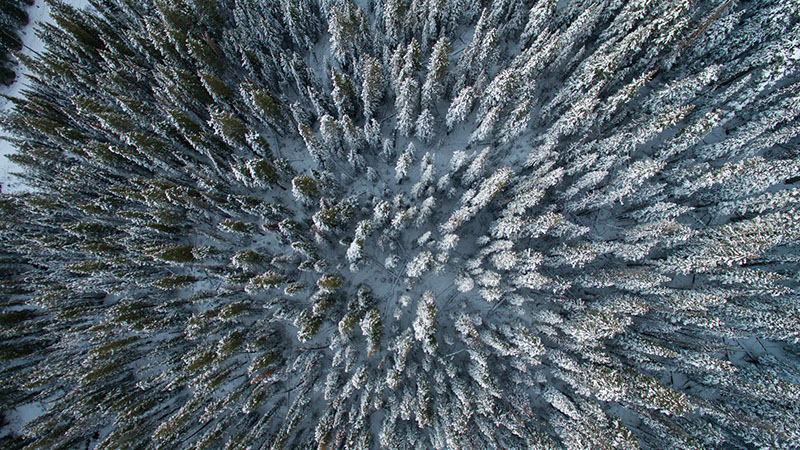 The quantity of methane leaking from the frozen soil during the long Arctic winters is probably much greater than climate models estimate, scientists have found.

They say at least half of annual methane emissions occur in the cold months from September to May, and that drier, upland tundra can emit more methane than wetlands.

The multinational team, led by San Diego State University (SDSU) in the US and including colleagues from the National Oceanic and Atmospheric Administration, and the University of Sheffield and the Open University in the UK, have published their conclusion, which challenges critical assumptions in current global climate models, in the Proceedings of the National Academy of Sciences.

Methane, a potent greenhouse gas, is about 25 times more powerful per molecule than carbon dioxide over a century, but more than 84 times over 20 years. The methane in the Arctic tundra comes primarily from organic matter trapped in soil which thaws seasonally and is decomposed by microbes.

It seeps naturally from the soil over the course of the year, but climate change can warm the soil enough to release more methane from organic matter that is currently stable in the permafrost. 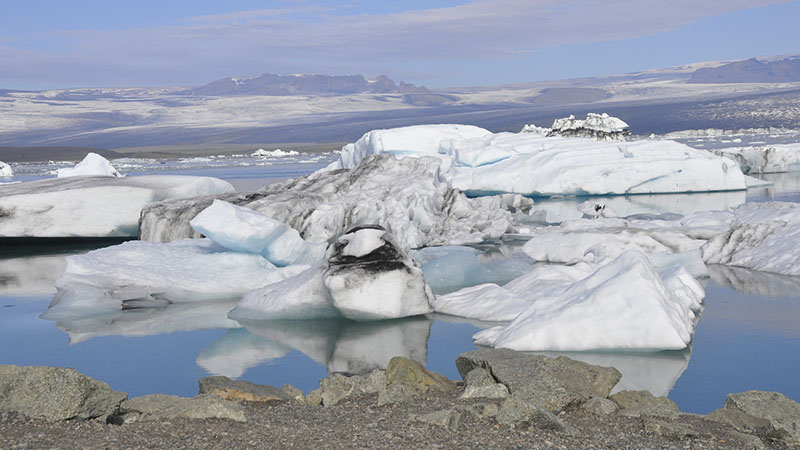 Carbon is frozen deep into the Arctic permafrost – stored in roots and other organic matter that can’t decay due to the cold (Pic: Pixabay)

Scientists have for some years been accurately measuring Arctic methane emissions and incorporating the results into their climate models. But crucially, the SDSU team says, almost all of these measurements have been obtained during the Arctic’s short summer.

Its long cold period has been largely “overlooked and ignored,” according to Walter Oechel of SDSU, with most researchers thinking that, because the ground is frozen solid during the cold months, methane emissions practically shut down for the winter.

“Virtually all the climate models assume there’s no or very little emission of methane when the ground is frozen,” he says. “That assumption is incorrect.”

The authors say the water trapped in the soil doesn’t freeze completely at 0°C. The top layer of the ground – known as the active layer – thaws in the summer and refreezes in the winter, and it experiences a kind of sandwiching effect as it freezes.

When temperatures are around 0°C (called “the zero curtain”) the top and bottom of the active layer begin to freeze, but the middle remains insulated. Micro-organisms in this unfrozen layer continue to break down organic matter and emit methane many months into the Arctic winter.

To find out how much methane is emitted during the winter, the researchers used both ground-based and airborne methods.

The ground-based researchers recorded methane emissions from five sampling towers in Alaska over two summer-autumn-winter cycles between June 2013 and January 2015 and found that a major part of winter emissions was recorded when temperatures hovered near the zero curtain.

“This is extremely relevant for the Arctic ecosystem, as the zero curtain period continues from September until the end of December, lasting as long as or longer than the entire summer season,” said Donatella Zona, the study’s lead author.

“These results are the opposite of what modellers have been assuming, which is that the majority of the methane emissions occur during the warm summer months while the cold-season methane contribution is nearly zero.”

The researchers also found that during the cold season methane emissions were higher at the drier, upland tundra sites than in the wetlands. Upland tundra had previously been assumed to contribute a negligible amount of methane, Zona said.

To test whether the site-specific sampling was typical of methane emissions across the Arctic, the researchers compared their results with measurements recorded during flights made by NASA’s Carbon in Arctic Reservoirs Vulnerability Experiment (CARVE).

The data from the ground-based sites proved well-matched with the larger-scale aircraft measurements, which showed that large areas of Arctic tundra and boreal forest continued to emit high levels of methane to the atmosphere long after the surface soil had frozen.

The team also used satellite microwave sensor measurements to develop regional maps of surface water cover, including the timing, extent and duration of seasonal flooding and drying of the region’s wetlands. This showed that the big methane-emitting areas were in the drier tundra.