Met Office: 2016 to be hottest year on record

Next year “likely to be at least as warm, if not warmer” says UK weather agency, with temperatures predicted to be 0.84C above 1961-90 average 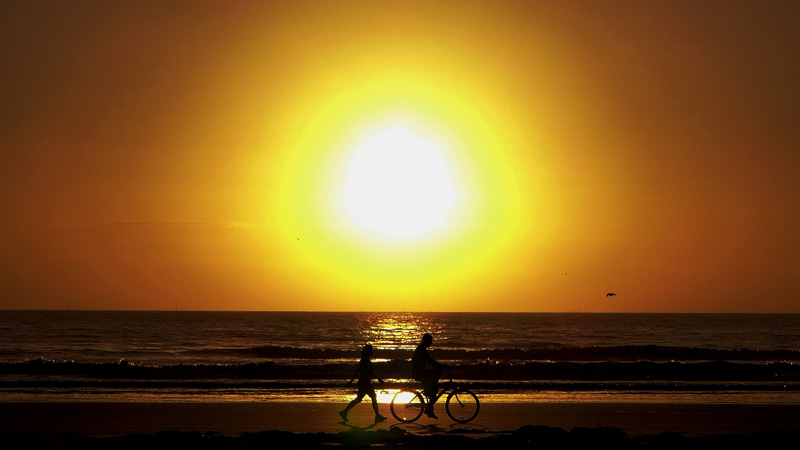 The world is on course for a third consecutive year of record average temperatures, according to the UK’s Met Office.

“2015 is on track to be the warmest year on record, and this forecast suggests 2016 is likely to be at least as warm, if not warmer,” said professor Chris Folland, research fellow at the Exeter-based body.

Reasons for the rise include man-made global warming, an El Nino event and above normal warm waters in the Southern Pacific, read a press release.

“This forecast suggests that by the end of 2016 we will have seen three record, or near-record years in a row for global temperatures,” said professor Adam Scaife, head of long-range prediction at the Met Office.