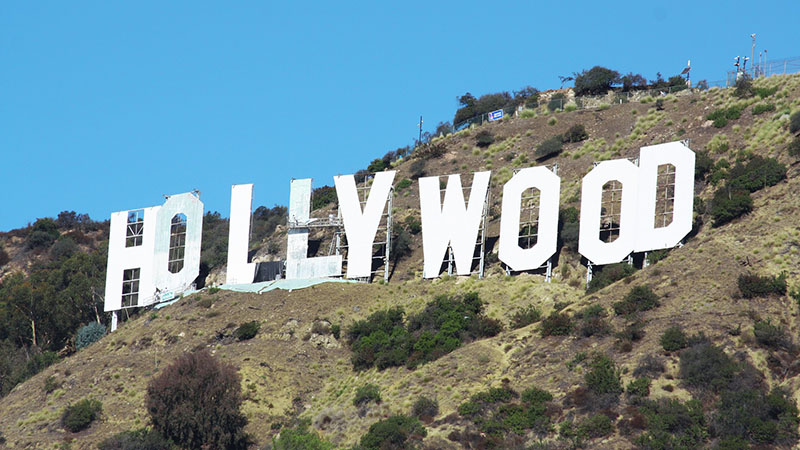 Los Angeles is one city joining the Paris Pledge for Action (credit: Pixabay)

“We welcome the adoption of a new, universal climate agreement at COP21 in Paris, which is a critical step on the path to solving climate change,” read a statement.

“We pledge our support to ensuring that the level of ambition set by the agreement is met or exceeded.”

It is hoped that more cities, regions and investors join the Paris Pledge for Action over the coming weeks, to signal their support to a low carbon transition.

Governments set targets, but it is local government and the private sector that carry them out on the ground.

UN climate chief, Christiana Figueres said the initiative was “about taking that momentum to the next level in support of nations as they work towards raising ambition up to 2020 and well beyond…

“…it is about building ever more support by non-state actors who are aligning with government policy as never before.”

Next April the UN will issue guidance rating how far the 187 national climate plans now submitted will slow global warming.

A previous calculation based on 146 countries in November – including most of the world’s top carbon polluters – said temperature rise of 2.7C were still likely.

Later in April UN secretary general Ban Ki-moon will hold a “signing ceremony” for countries willing to formally back the Paris deal.

To become effective from 2020, 55 countries covering 55% of global emissions need to “deposit their respective instruments of ratification, acceptance, approval or accession.”