Paris embedded the giant stocks of carbon in a UN pact for the first time, but not without a fight 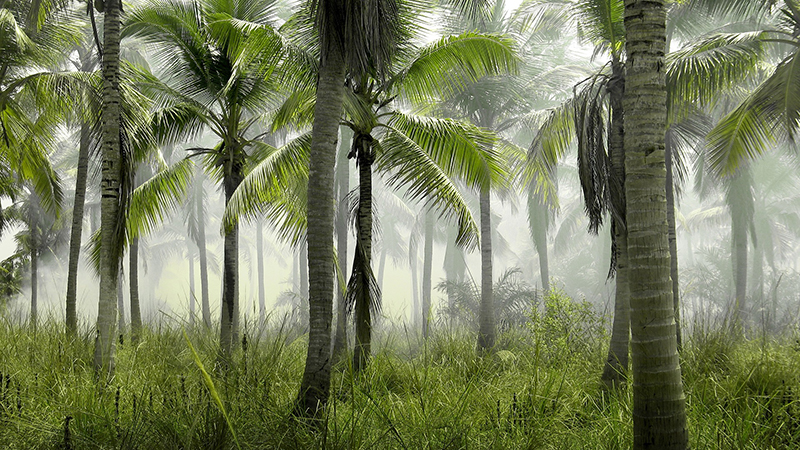 It was a coup for the land sector, say experts, as a forest protection programme – Reducing Emissions from Deforestation and Degradation of forests (REDD+) – received an explicit mention in a separate article of the 11-page treaty.

“We are ecstatic. That was our goal going in,” says Kevin Conrad, a negotiator for Panama who heads the Coalition of Rainforest Nations bloc.

Report: On forests, the UN and indigenous people are worlds apart

Rules on how REDD+ would work were agreed back in June, unexpected progress amid what were then a struggling set of wider UN climate negotiations.

Yet by October, the initiative which pays developing countries to leave trees in the ground in the form of carbon credits, fell by the wayside as UN officials whittled down a draft accord.

Its absence in a deal wouldn’t have been fatal. Forest conservation was peppered in other parts of the text.

But diplomats fought hard to ensure it projected a strong signal that the international community backed conservation efforts in a bid to cap warming ‘well below’ 2C this century.

Article 5: What’s does the text say about forests

1. Parties should take action to conserve and enhance, as appropriate, sinks and reservoirs of greenhouse gases as referred to in Article 4, paragraph 1(d), of the Convention, including forests.

2. Parties are encouraged to take action to implement and support, including through results-based payments, the existing framework as set out in related guidance and decisions already agreed under the Convention for: policy approaches and positive incentives for activities relating to reducing emissions from deforestation and forest degradation, and the role of conservation, sustainable management of forests and enhancement of forest carbon stocks in developing countries; and alternative policy approaches, such as joint mitigation and adaptation approaches for the integral and sustainable management of forests, while reaffirming the importance of incentivizing, as appropriate, non-carbon benefits associated with such approaches

“All countries have agreed on simple language that operationalizes forest protection and flips the ‘on’ switch for international finance to make it happen,” he says.

Chris Meyer at the Environmental Defense Fund says the agreement was “super for tropical forests.”

Together with farming practices, tree loss accounts for around a quarter of global greenhouse gas emissions.

Forests twice the size of Portugal were hacked down worldwide last year from the Amazon to the pristine jungles of Southeast Asia.

Recognising their role in sucking carbon and adapting to climate change is vital, argues Conrad.

“If you look at what the IPCC is saying, we have no chance of keeping [temperatures] to 2C, no less 1.5C, unless we keep our forests standing and doing their work as sinks. The signalling was critical.”

Yet REDD+, first devised by Conrad in 2005 and introduced to the talks in in 2007, was in danger of being scotched in Paris.

The European Union and other developed countries bid for it to be dropped, he says.

In the future they said, developing countries wouldn’t need finance from wealthy donor governments as their economies grew. As such it had no place in a deal designed to last a century.

It related to the crunch issue of ‘differentiation’, or how to move past a binary divide dating back to 1992 that separates countries into blocs rich and poor.

“They were saying REDD+ is of the past. Thank you for your ten years of good work, that’s the old paradigm,” says Conrad.

“For me it’s outlandish if you look at the economics, outlandish in terms of world history.” 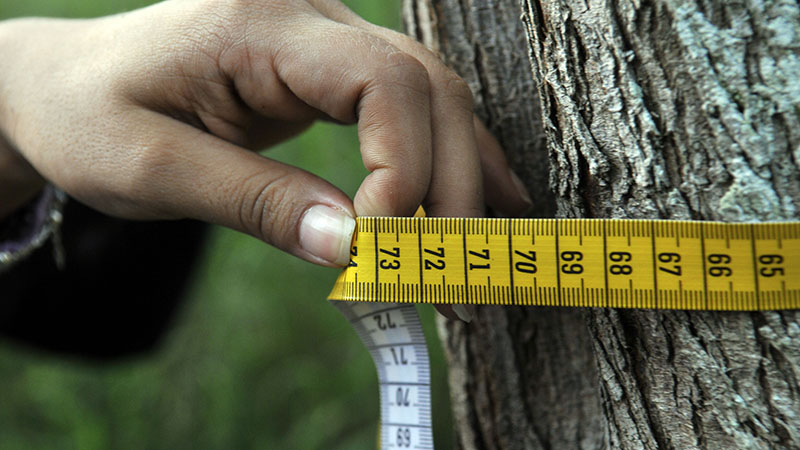 But for now the programme made it in. At the summit, Germany, Norway and the UK said they would mobilise US$5 billion over the next five years and start a partnership with Colombia to slow tree-cutting.

“Scaling up mitigation from the land sector is critical for helping countries deliver on the pledges they made in Paris.”

Schemes are planned or running in 29 countries, including Brazil, Indonesia and Zambia. US$9.8bn has been pledged to date, with Norway responsible for nearly a third of all funding. But it’s still not enough, says Peter Graham at WWF.

And finance really has to flow from the private sector to seriously tackle deforestation. Some $20bn a year may be needed to halve tree-cutting rates, calculate Forest Trends.

The political signal is significant but it must cause governments of tropical nations and industry like palm oil or soy producers to back conservation, adds Meyer of EDF.

But the legacy of the Paris agreement lies in its grounding of forests in 195 nations’ carbon-cutting plans.

“It will sharpen the focus for all countries on what they can do in their forest sector,” Meyer adds.