Christiana Figueres calls on heads of state to offer “vision” of rapid transition to green economy, as new data suggests October 2015 was hottest on record 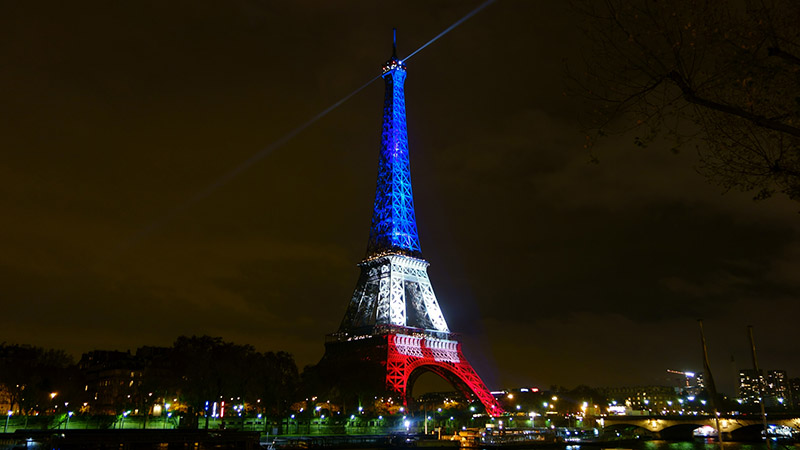 “We are expecting them to come,” said Christiana Figueres, “If anything we are quite impressed with the definitive responses the presidency is getting.” The French government says over 120 have confirmed attendance.

Plans for the conference were “on track” said Figueres, despite ongoing security threats in and around Paris since the attacks that left 129 dead.

But she acknowledged that planned events outside the main UN compound in Paris were under review. “That is still in the works,” she said, referring to French government deliberations.

Late on Wednesday organisers of the ‘Global Climate March’ scheduled for 29 November in the French capital were told it could not go ahead by the government.

“The government can prohibit these demonstrations, but our voices will not be silenced,” said Nicolas Haeringer, a campaigner with the 350 group.

“While this makes it difficult to go forward with our original plans, we will still find a way for people in Paris to make the call for climate justice heard.”

Xi Jinping and Narendra Modi are among leaders pencilled in for the first day of talks, a strategy organisers hope will give the 2 weeks of negotiations added momentum.

And despite heavy criticism over his support for the talks from Republicans, US president Barack Obama is also primed to attend the meeting.

“I’m optimistic that we can get an outcome that we’re all proud of, because we understand what’s at stake,” he told an Asia-Pacific summit in the Philippines on Wednesday.

Figueres said she wanted leaders to offer a “vision of transformation” when they addressed the conference, and explain how their governments intended to accelerate green growth.

“It needs to take place in the next few decades,” she added. 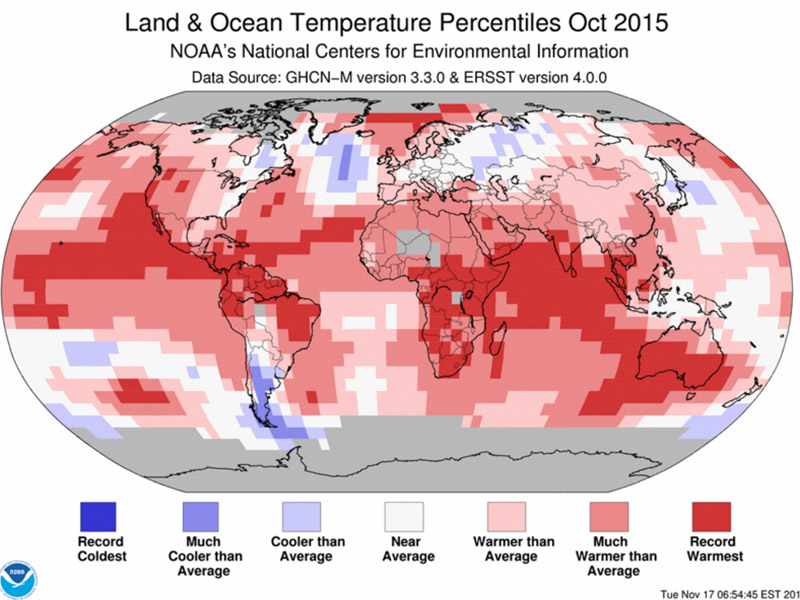 New data from US climate agency NOAA released this week indicates October 2015 was the warmest in 136 years, continuing a record-breaking trend this year and adding a layer of urgency to a new UN deal.

It was the sixth consecutive month a monthly global temperature record has been broken and the “greatest departure from average for any month in the 1630 months of record keeping” said NOAA.

Figueres was speaking at the launch of a new UN report – Climate Action Now – outlining the scientific case for tackling greenhouse gas emissions and offering a series of low carbon case studies.

Warming above the 2C danger zone would likely be locked into the global climate by 2045 said the study, if emissions continue to rise unabated.

Still, global ambition would need to improve to safeguard the future of small island states and other climate vulnerable countries, she added.

“1.5C is the temp that many of most vulnerable feel is the maximum that they would be able tolerate,” she said.

“We don’t think that can be taken off table – we are supporting them to out in Paris agreement to stay as low below 2C as possible and within the range of 1.5-2C.”