Paris climate summit to be pared back, says France PM

Manuel Valls says COP21 will be “reduced to the negotiation”, casting doubt on a series of side events including mass climate march 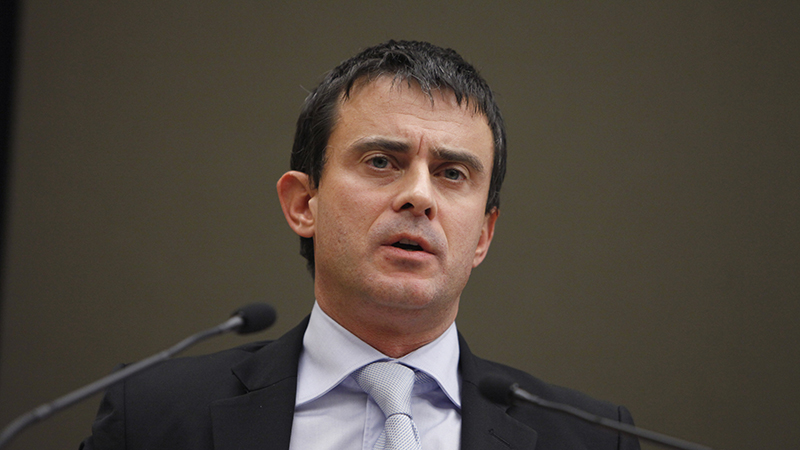 A series of events linked to a UN climate summit in Paris in two weeks will be cancelled over security fears, Manuel Valls told local radio on Monday morning.

The conference will be “reduced to the negotiation” with “concerts and festive events” likely to be called off in the wake of the country’s worst ever terrorist attack, the country’s prime minister told RTL.

Valls did not specify whether that included a mass demonstration planned by activists on the eve of the summit on 29 November.

Despite the attacks, no country or head of state had asked France to postpone the summit, he added.

More than 100 world leaders are due to open the COP21 negotiations on Monday 30 November, at Le Bourget airport on the outskirts of the city.

Organisers are expecting over 40,000 delegates a a day at the critical conference, where a global warming pact is to be finalised.

In parallel, several civil society and business groups had planned side events around Paris.

President Francois Hollande declared a state of emergency after 129 people were killed and more than 350 injured in attacks on cafes, restaurants, a concert hall and a stadium on Friday evening.

French officials are meeting this morning to define the security response, a spokesperson told Climate Home by phone.

Organisers from 130 NGOs had expected to draw 200,000 people to a march to spur leaders to take strong action to counter climate change.

The coalition organising the Global Climate March will meet at 1400GMT on Monday to discuss how best to proceed, Reuters reported on Sunday.