Hundreds of multinationals including Sky, Coca-Cola and Starbucks behind letter calling for a strong climate deal next month 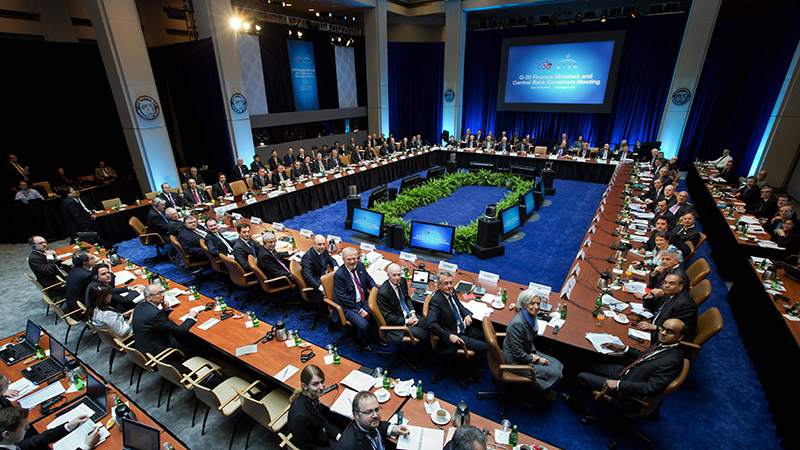 Individuals holding the purse strings of the world’s economies were urged on Monday to step up support for a global warming accord due to be finalised next month.

Finance ministers should commit to pricing carbon pollution and phasing out fossil fuel subsidies within set time frames, a coalition of businesses led by the Prince of Wales Corporate Leaders Group wrote in an open letter.

“As ministers of finance and the economy, you play a critical role, both in delivering a robust deal at the COP21 summit in Paris and in successfully translating the deal into domestic action.

“We are therefore asking for your personal support,” they wrote.

Jean-Bernard Lévy, CEO of French energy group EDF, said: “In order to catalyse change we are convinced that we need a carbon price to enable deep decarbonisation pathways through innovative low-carbon solutions as well as the elimination of subsidies for fossil fuels such as coal, oil and natural gas. We believe that carbon pricing combined with fossil fuel subsidy reform is a significant pathway to real decarbonisation.”

A new agreement should include a long-term global emissions goal, which arrests a rise of carbon dioxide concentrations “as soon as possible”.

It must also update national commitments every five years, and provide clear transparency and accounting mechanisms.

Philippe Joubert, chair of the Prince of Wales’s Corporate Leaders Group and former head of French utility, Alstom Power, said: “The momentum for success and ambition in Paris has grown throughout this year. But it is vital that we have a united political support for Paris and for its ultimate goal of decarbonising our economy.  What we need now is strong leadership from finance ministers to deliver effective national policies for the low-carbon economy to thrive, based on a strong global policy framework.”