Most countries got involved, adaptation matters and emissions are still rising – nuggets from official review ahead of Paris summit 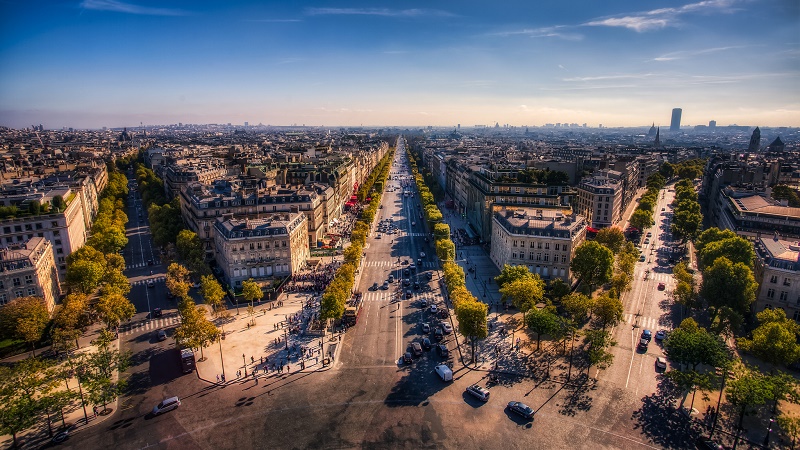 The top line of this Friday’s UN report on national climate plans was no surprise: collectively, they don’t hold global warming to 2C.

Analysts and diplomats had been saying as much for months. They stress that December’s Paris climate deal must set a framework for ramping up ambition over time.

But this stocktake of countries’ contributions did yield some insights into shifting global climate trends. Here are 10 things we learned.

By the 1 October deadline, the UN received 119 “intended nationally determined contributions” (INDCs). The EU submission covers all 28 member states, so that’s three quarters of the 195 countries who need to agree a deal in Paris.

Those participants were responsible for 86% of global greenhouse gas emissions in 2010. Some INDCs did not include all sectors or gases, but they still deal with four fifths of the world total.

Of the plans, 100 had a section on adaptation: protecting citizens and property from the heightened risks like flooding, drought and sea level rise.

That said, the rate of growth will be 10-57% lower than over the previous two decades, reflecting efforts to decarbonise.

And it lags behind the population boom, with personal carbon footprints decreasing 5% over the same period.

If governments make no further effort before 2030, it’s still possible to hold warming to 2C this century, but at “substantially higher” cost.

That is because it will be necessary to make much steeper emissions cuts between 2030 and 2050.

Increased participation and cooperation show there are opportunities to increase ambition in future, the report says.

It notes that many countries “expressed determination” to achieve the 2C goal through collective efforts.

With no clear rules, countries chose a variety of ways to express their targets. They used different baselines and covered different sectors and gases.

Some had gaps in their data or were vague about their accounting methods for emissions from forestry and land use, a particularly complex sector.

Expanding clean sources of energy was popular measure for cutting emissions, with 90 plans identifying it as a priority.

On the adaptation front, water security was the main concern, with many already counting the costs of drought and flooding.

Around a quarter of proposed emissions cuts are conditional on support from the international community, including technology and training as well as finance.

The UN did not tot up cost estimates but noted individual countries set out needs of between US$100 million and $200 billion for adaptation alone.