Anyone can help track tree-cutting trends in Tanzania by swiping left and right on their smartphone, with citizen science tool 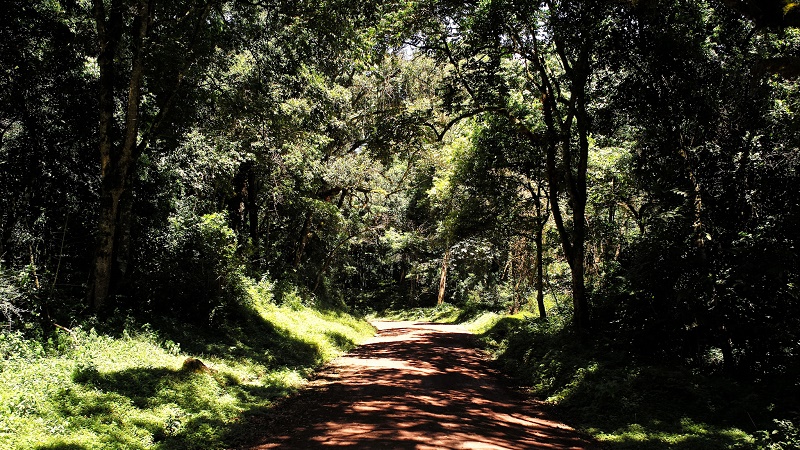 On dating app Tinder, you swipe right if you fancy the person pictured on your smartphone screen – and left if you don’t.

In the latest citizen science tool from research institute IIASA, the same mechanism works to track loss of forest cover in Tanzania.

The Picture Piles app, available on desktop, Apple and Android operating systems, presents before and after shots of patches of land from the sky.

With a flick of the finger, users say whether trees have been cut down, helping researchers to monitor deforestation trends.

“It’s easy to look at an aerial photo or high resolution image and say, are there trees there or not?” said IIASA researcher Steffen Fritz.

“But to build a map you need millions of data points—and to see change over time you need to repeat the exercise for multiple years of data.” 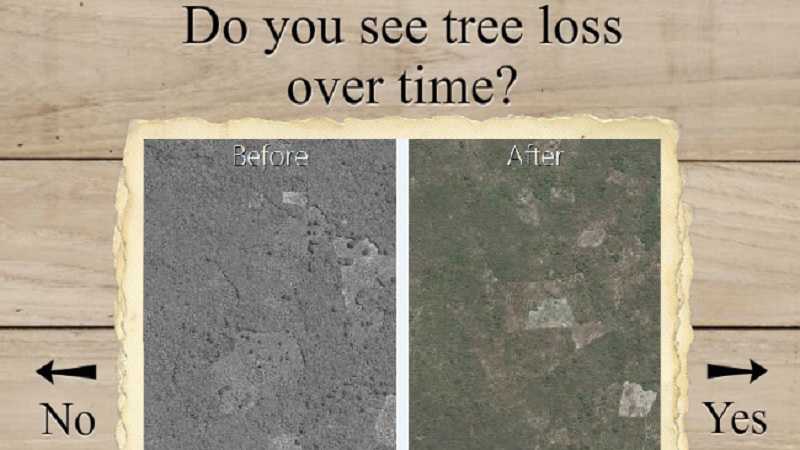 Screenshot of the Picture Pile app in action

The app outsources a challenging task for forest experts: wading through the sheer volume of satellite data. Low resolution pictures may not show up all tree-cutting, while higher resolution images take longer to assess.

Since the app was launched two weeks ago, users have sorted through 75,000 photos. There are 5 million in the dataset.

By way of encouragement, there are points for each pair of photos processed and a leaderboard to show the most active participants.

It follows a similar initiative, Cropland Capture, launched in 2011 to map agricultural coverage around the world. Within six months, four thousand players had assessed an area the size of India.

Fritz said the crowdsourcing method could be used to handle other kinds of geographical data, such as water availability or disaster damage.