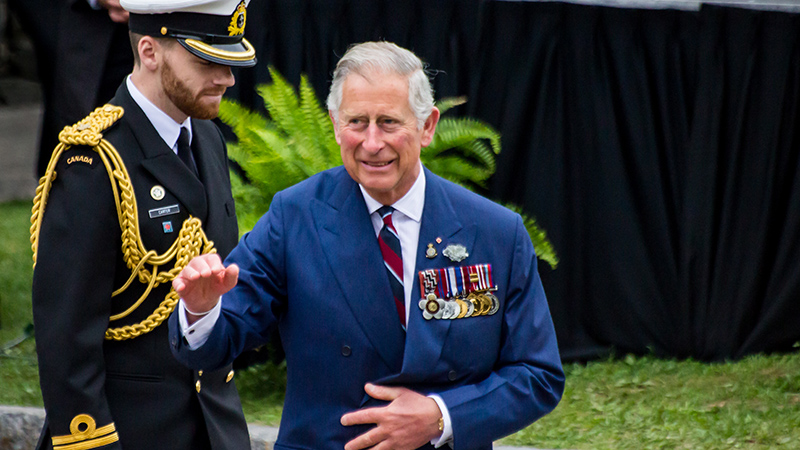 Climate change is becoming a growing source of risk to the financial community, the Prince of Wales said on Tuesday.

Investors must consider whether to scrap fossil fuel holdings and bet on lower-carbon alternatives to reduces future losses, he said in a recorded video address to a London event.

Charities’ continued investment in high carbon assets may represent a “significant conflict to their overall missions and objectives”, he added.

As world leaders prepare to strike a global warming accord in Paris in December, Prince Charles said a “strong signal” from the capital markets would be key to the implementation of an agreement.

He said: “All investors must decide if they will be ‘future takers’ – in other words, those who ignore the risks from climate change, to the potential detriment of long-term returns…

“…or ‘future makers’ – those who recognise the magnitude of longer-term risks and seek to reduce the level of global warming through their investment and engagement activities.”

To avoid the 2C danger zone by the end of the century, two-thirds of fossil fuel reserves must stay in the ground, scientists say.

That would make many coal mines, oil rigs and gas fields worthless, sending shockwaves through the financial system.

Prince Charles cited a report by consulting firm Mercer who said companies that avoid “stranded assets” would have more secure financial futures. Though he lamented it is still difficult to switch between pension funds that follow such a practice.

Next in line to the British throne, Prince Charles is a prominent climate action advocate, raising the issue on a US tour earlier this year.