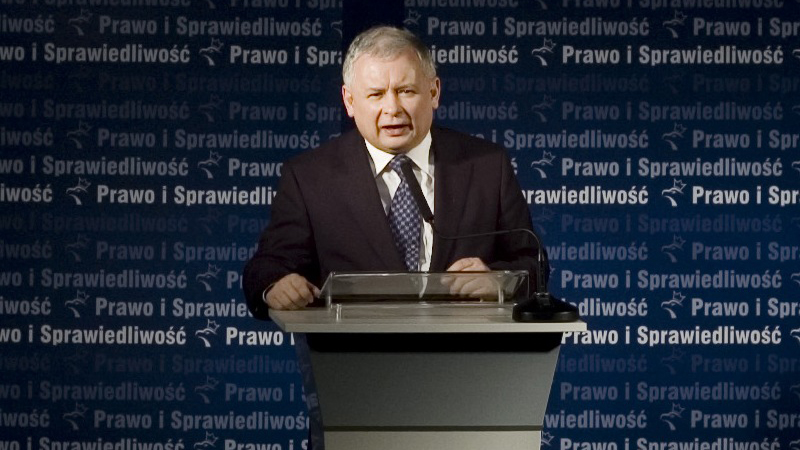 But the conservative Law and Justice party (PiS) can do little to evade Brussels’ commitment to cut emissions and deploy clean power, analysts said.

PiS is primed to win power from the Civic Platform (CO), which has been the main governing party since 2008, in Sunday’s election riding a wave of anti-establishment feeling.

Its candidate Andrzej Duda won the presidency in May with a pro-coal message, and needs lawmakers to enact his agenda.

“If the opposition wins the elections, the attitude towards EU climate policy gets even worse,” said Severin Fischer at the Zurich-based Center for Security Studies.

“Of course it is election campaigning. We can’t take it too serious.”

The party’s focus is opening up an EU energy and climate package settled last September after a marathon process which made concessions to Eastern Europe’s heavy industries.

Poland won the right to continue giving free allowances to its energy sector up to 2030 under the bloc’s emission trading scheme – worth at least €5 billion.

Though they are likely to be used as coal subsidy, rather than on greener alternatives.

“We have to fight for this in the European Union. As to the climate package renegotiation is needed. We should not have agreed to that, it could have been vetoed,” he said in Konin, home to a lignite coal-fired plant, Reuters reported.

Relying on coal for about 85% of its electricity generation, Poland has resisted EU drives towards a low carbon energy transition. Renewables stand at just half the EU average, while the shale gas sector is said to be collapsing. It accounted for over 0.8% of global carbon emissions in 2010, according to EU data.

The country’s industry needs to be urgently restructured. The EU’s largest miner and Poland’s third-largest employer Kompania Weglowa is verging on bankruptcy. 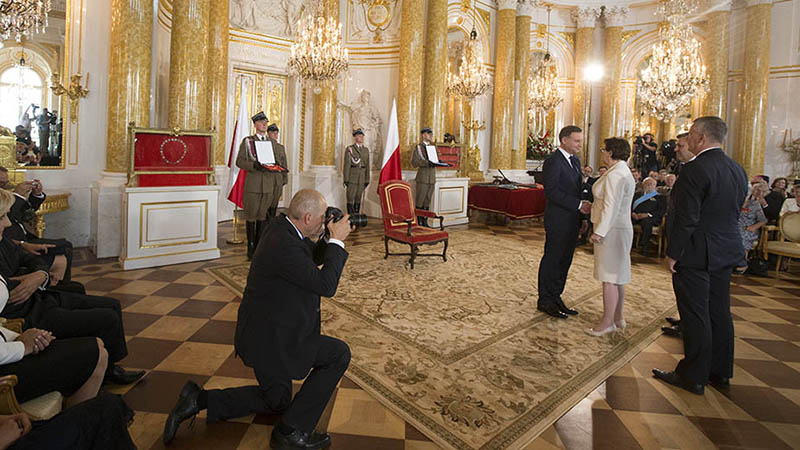 “They have no idea to really tackle the problem,” she told Climate Home, labelling their stance as “posturing”.

And their hands are tied in renegotiating the EU’s climate targets, Michalak said, which aim to cut emissions 40% by 2030 below 1990 levels, and boost energy efficiency and renewable energy generation.

What is more, from March 2017, Poland will have less influence in shaping the bloc after Qualified Majority Voting changes mean it will need more support to defeat proposals.

Already president Duda has backtracked on his pro-coal talk, signing off on an air quality law to give power to local communities to put curbs on burning dirtiest forms of coal used in homes, Michalak added.

Fischer draws comparison with the EU’s rejection of progressive members’ call for stronger climate targets as examples that a new-look government won’t get its way.

While there’s a chance the parlous state of its coal industry could see it opt-out of EU laws, he concedes, it is more likely the EU will be used as a “scapegoat” to spur action.

“[S]ometimes the EU is a good argument as you are forced to transform,” he said.

If no one party wins a majority, efforts to form a coalition could see it attend a decisive climate summit in Paris next month with no government in place.