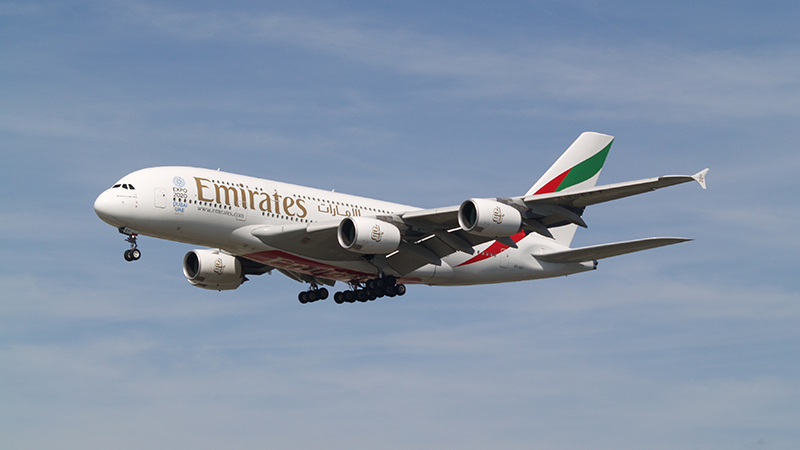 An aviation trade group’s claim that the industry can grow within strict UK carbon pollution caps was criticised by a parliamentary committee on Wednesday.

Soaring passenger demand is set to propel aviation emissions to overshoot national targets by 2050, according to official projections.

Despite that, a government-backed commission in July recommended building a third runway at Heathrow airport, which would further strain the carbon budget.

Meeting the UN air authority’s aim to improve fuel efficiency by 2% a year was “feasible,” Jefferson told the Environment Audit Committee in London.

“It leads us to a position of growth being achievable within carbon limits.”

Green Party MP Caroline Lucas said the industry relied on an “incredibly optimistic vision of what biofuels can deliver”.

The Department of Transport projects plant-based sources to account for a mere 2.5% of jet fuel by 2050, said Cait Hewitt at advocacy group Aviation Environment Federation.

“The anticipation is reducing in terms of how much are available for aviation,” Hewitt added.

Burning cleaner fuel is vital for the industry to avoid resorting to huge levies on ticket prices to crimp passenger demand. But critics say biofuels are unviable as they distort food markets and can’t be produced in sufficient quantities to displace fossil fuels.

That leaves a budget of 160 million tonnes of carbon dioxide, of which the government has ring-fenced a quarter, or 37.5 MtCO2, for carriers.

But even if no new runway is built, emissions are projected to top 47 Mt by mid-century, according to Department for Transport figures. A third runway at Heathrow would see that rise further.

To damp the surge, the Davies Commission proposed a gigantic carbon tax of £330 a tonne, which would hike the price of a plane tickets.

EU pollution permits are trading far below that at €8 (£6) a tonne, with forecasts for later this decade seeing it rise to €35/t. The UK has an £18/t top-up carbon levy on emissions within its borders.

An offsetting mechanism to trade pollution credits is currently just an aspiration, and may not be adopted on time at the 2016 assembly of the UN-backed International Civil Authority Authority.

Jefferson branded the idea of a £330/t tax as “draconian” and of grave concern to the industry.

The director acknowledged green groups’ misgivings about biofuels, but argued using the likes of solid waste rather than land-changing fuels could make carbon savings of 60%.

For now the government must send policy signals to support the fledgling industry, which could produce 4.5 million tons of sustainable fuel by 2050 and cut aviation emissions by a quarter, he said.

Hewitt remained sceptical. “Our view is based very much on forecasts in terms of what’s likely and feasible to deliver,” she said. “We’d be delighted if the industry vision turns out to be accurate and the government is wrong.”