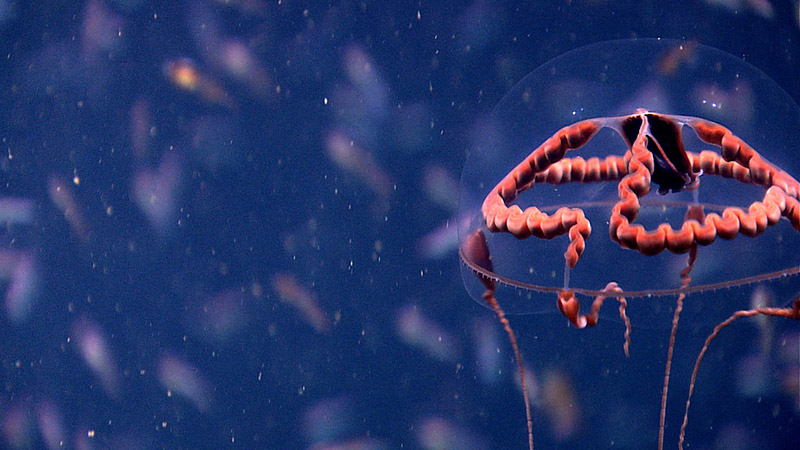 Barack Obama stepped up US efforts to promote sustainable fisheries and reduce marine pollution on Monday, as he vowed not to leave a planet beyond repair for future generations.

“Economies, livelihoods, foods all depend on our ocean, and yet we know that our actions are changing them,” he said in a video address to be screened at the second Our Ocean conference, launched by the US last year.

“Greenhouse gas emissions are making our seas warmer and more acidic. Marine pollution harms fish and wildlife affecting the entire food chain. Illegal fishing depletes the world’s fisheries. Because this affects every part of the world, we all have to play our part at home.”

The US said it would protect an 875-square mile shipwrecked-lined area of Lake Michigan and the ecologically-rich tidal waters of Maryland, according to a White House factsheet.

The country would also take on illegal fishing and assist developing countries to stop the practice.

Oceans are acidifying at a rate 10-100 times faster than any point in the last 55 million years, the factsheet added.

The Democrat leader has propelled climate action to the top of his agenda, and in August unveiled flagship climate legislation to slash power plant emissions.