Far right ex-environment minister Owen Paterson appropriated new movement for war against the “green blob”, to the dismay of founders 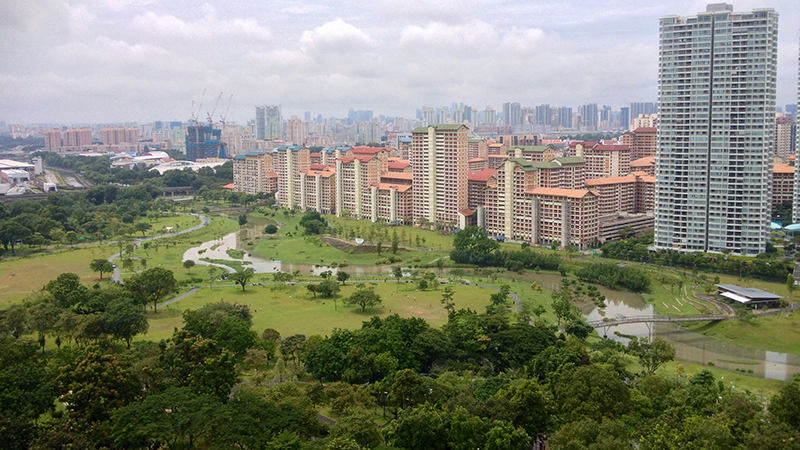 An attempt to bridge a political divide on how to combat climate change has backfired, with participants turning on each other.

Last week was the UK launch of the in-vogue movement of ecomodernism at a right-wing think tank in London.

For manifesto co-author Mark Lynas, it was a “screw-up of impressive proportions”, as ousted environment minister Owen Paterson seized its platform to blast what he calls the “green blob”.

Rather than constructively explore how ecomodernism aims to use science and technology to solve climate change, Paterson dominated the event with his anti-environmentalist agenda.

“Carbon dioxide isn’t a poison,” said the Conservative backbencher, who was fired from his cabinet post in 2014.

“If you did have very modest warming actually you would see crops grow further north, and you’d see growing yields.” Saving rhinos was a more immediate concern than climate, he said.

Ecomodernists seek to address the perceived failings of traditional environmentalism, with its hostility to technologies like nuclear power and genetically modified crops.

Founders Michael Shellenberger and Ted Nordhaus from California’s Breakthrough Institute argue intensive energy and farming methods are good for the environment, as they spare larger chunks of land from human intervention.

Lynas considered it a centre-left proposition, he later wrote in the Guardian, but thought it could transcend the political polarisation that typically characterise environmental debates.

But with Paterson’s think tank UK2020 hosting and several climate sceptic bloggers in the audience, the launch had a clear right-wing tilt.

Despite the guests’ intention to build consensus and move the political far right past its mode of seeing the environmental protection as a constraint on growth, the message was muddied.

“We’re the only species that wants to use them. We don’t want to pinch Nature’s lunch,” he said.

Lynas’s frank assessment of the launch only prompted another round of debate on social media over how much ecomodernists could – or should – find common ground with sceptical figures.

But he remained optimistic, writing: “Our small attempt at ideological depolarisation was certainly ill-timed. But that does not mean it is necessarily doomed. I hope.”