What role should climate compensation have in a Paris deal?

Poor countries want rich polluters to pay out for climate damages. We asked five analysts how a new pact might resolve the freighted matter 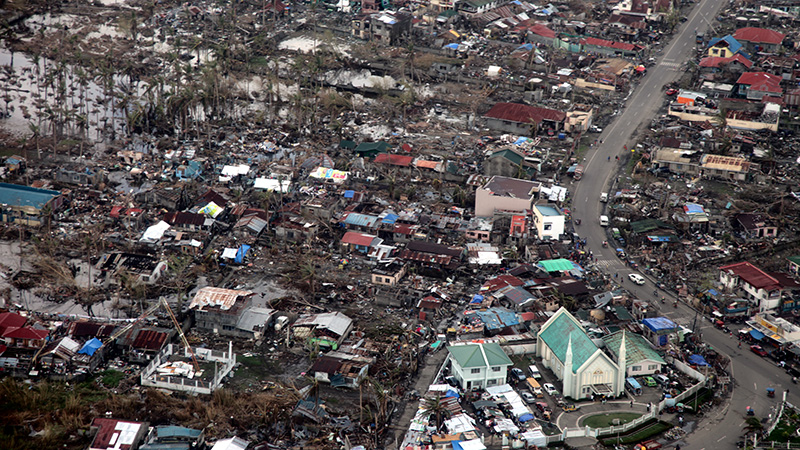 Whether it is land flooded by rising seas in Bangladesh or drought in the Sahel, the world’s poorest are hardest hit by the impacts of climate change.

In 2013, under pressure from the developing world, UN climate negotiators set up the Warsaw International Mechanism to examine loss and damage from extreme weather.

Now a coalition of rich countries appear to have accepted a growing need to tackle it in a new global warming agreement, set to be signed in December.

Huge reservations remain. The developed world fears being exposed to a barrage of financial claims as an overheating planet stokes more storms and droughts. But the direction of travel is encouraging for climate-vulnerable countries.

To that end, what role should ‘climate compensation’ have in Paris?

Alden Meyer, director of policy and strategy at the Union of Concerned Scientists, Massachusetts, US 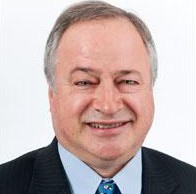 The landing zone is fairly clear when you think about it. There has to be some reference to loss and damage in the agreement itself or the developing countries will be really unhappy – and there can’t be any mention of compensation or liability in the decision text or the US and developed countries won’t be happy.

So the obvious solution is you will need reference in the agreement itself saying loss and damage will be a permanent part of the landscape, and then all the operational bits are in the decision text, with the Warsaw International Mechanism (WIM) and building on the review next year and the work programme beyond that. And then you’ve got a deal. 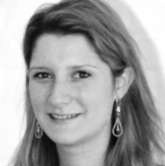 To even begin a conversation on compensation, there needs to be attribution and demonstration of liability.  Finding a way to attribute emissions to weather events and then calculate the impacts is a long and complex process.

Since the inception of the Warsaw International Mechanism in 2013 discussions have extended far beyond a narrow focus on compensation. The mechanism has had its teething problems but is set to exploring a whole series of climate risks such as migration and slow onset events, as well as working on a range of financial tools for responding to loss and damages e.g. insurance.

This process will not prompt an immediate pay-out but will facilitate greater understanding of what countries, businesses and investors need to be preparing for to avoid and manage future losses. Compensation may become one tool for managing climate risk but it’s certainly not the only one. 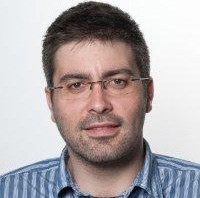 A post-2020 climate regime must integrate in its legal form both the concept of loss and damage as a core element at the end of a spectrum including mitigation and adaptation, and the Warsaw International Mechanism as its main operational tool.

Money cannot be the only answer as it is not possible to financially compensate the loss of life, land, culture or nation. Therefore, in addition to immediate and adequate financial, technical and capacity building support, decisions must be taken in Paris to develop a series of solutions to be coordinated by the WIM, such as an early warning system, a climate risk management scheme, a displacement coordination facility, innovative insurance and risk transfer systems and other resilience initiatives.

It would be scandalous if polluters do not provide the necessary support and funding for poor countries to build climate resilience and to protect themselves from further suffering. 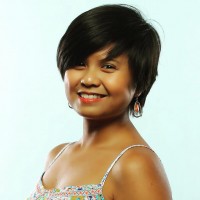 Climate compensation should be an essential part of the Paris deal, not just an afterthought as it is seen now. It should be included in the ‘agreement’ part of the text, which is legally binding, instead of where it is currently: in part three, aka the “graveyard” or “wastebin,” where they put everything that is unclear. 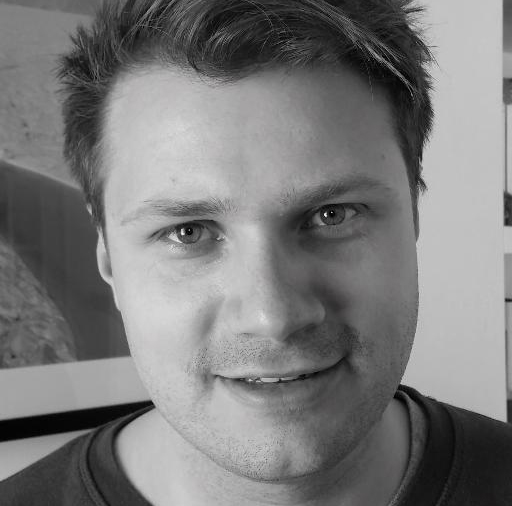 It will simply not be possible to adapt to some of the most damaging impacts of climate change. This is a sad reality that the world cannot and should not wish away.

We in Britain and other relatively prosperous countries should not turn our backs on those who are most vulnerable to suffering from the losses caused by worsening extreme weather events.

Through the international process, we should look for just and practical solutions that ensure that it is not the poor either here in Britain or elsewhere who carry the costs associated with these damages.