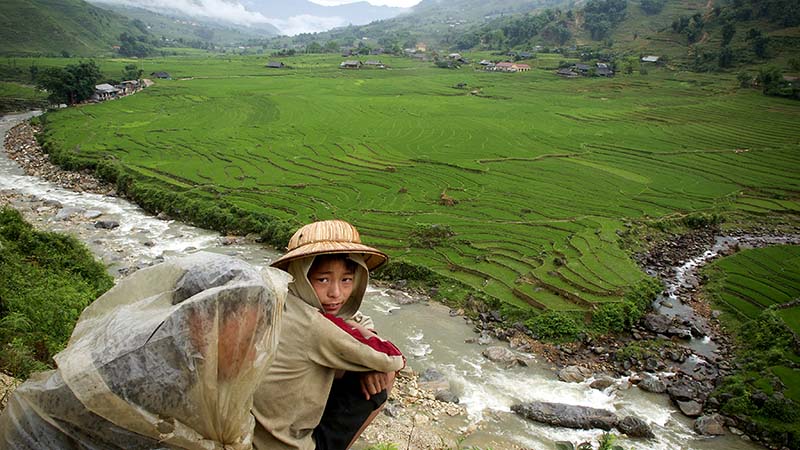 The Chinese government says it will spend $3.1 billion in helping developing countries cope with the impacts of climate change and invest in green technologies, in a move hailed as historic by observers.

President Xi Jinping made the announcement during a visit to Washington DC, where he sealed a series of bilateral agreements on promoting the green economy with his US counterpart Barack Obama.

No details were given on a timeframe for delivering funding, which is larger than the $3 billion pledged by the US to the Green Climate Fund.

Xi also confirmed the country’s intention to launch a national carbon market in 2017, building on the seven pilot projects that are already operating.

Greenpeace China’s Li Shuo described the announcement as a “a game changer in international climate politics”.

“It is a drastic increase from China’s previous finance commitments,” he added.

Athena Ballesteros, a climate finance expert at the World Resources Institute, said the move offered a strong signal for investors looking at the low carbon economy.

“China’s climate finance pledge is a watershed moment, elevating China into a new role in the global community on this issue,” she said.

“These new funding streams build confidence among developing countries that climate finance will be available to help them transition to low-carbon energy and enhance their resilience in the face of climate change.”