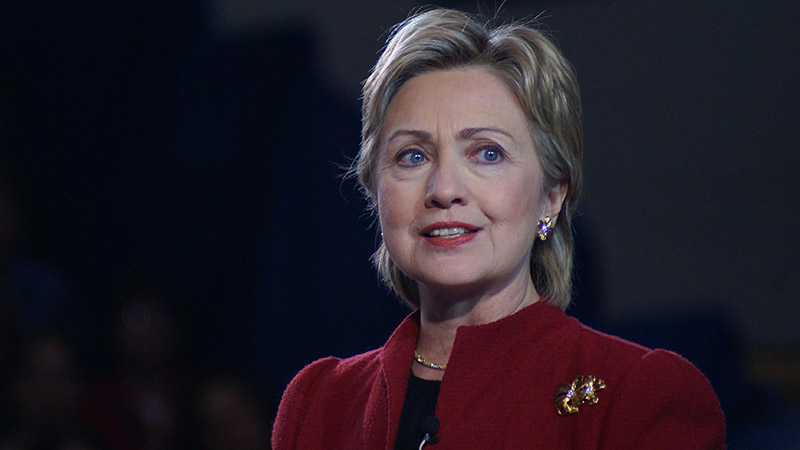 By Suzanne Goldenberg in Washington

Hillary Clinton completed the biggest environmental conversion of her presidential campaign to date on Tuesday, pronouncing herself opposed to the controversial Keystone XL pipeline as a “distraction” in the fight against climate change.

Clinton’s newfound stated position on Keystone – offered up during an event in Iowa – follows months in which she has refused to divulge her views on the controversial project, claiming it would be inappropriate as a former member of Barack Obama’s administration.

On Tuesday, the former Secretary of State abruptly changed course, telling a student at Drake University in Des Moines that she now opposed the project.

“I think it is imperative that we look at the Keystone pipeline as what I believe it is, a distraction from the important work we have to do to combat climate change, and unfortunately from my perspective one that interferes with our ability to move forward to deal with all the other issues,” Clinton said.

“Therefore, I oppose it and I oppose It because I don’t think it’s in the best interest of what we need to do to combat climate change.”

Read the full story on the Guardian

Climate Home is part of the Guardian Environment Network