EU: climate damage must be treated with “urgency” in Paris deal 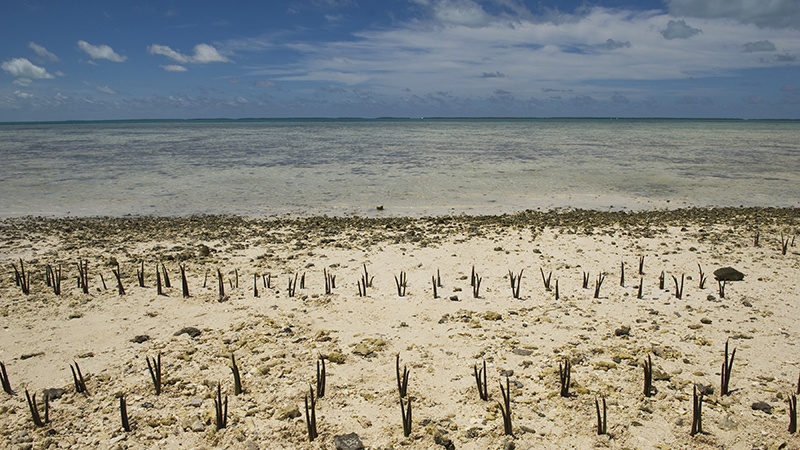 Help for countries damaged by global warming must be provided in a proposed UN deal, the European Union’s climate chief told a Pacific Island audience on Wednesday.

Miguel Arias Canete said he was committed to finding a “practical way forward on this crucial issue” in the outcome of a global agreement set to be signed off this December in Paris.

“Let me assure you, that for the EU, adaptation and loss and damage needs to be treated with the same priority and urgency as mitigation,” he told the 46th Pacific Islands Forum in Papua New Guinea.

Canete’s speech is the latest sign that developed countries now acknowledge the controversial issue of loss and damage from climate impacts needs to be adequately resolved this year.

Previously they have pushed back on calls for compensation, fearing they could face spiralling bills if floods, droughts and rises in sea level increase as a result of warming temperatures.

Rich countries are already struggling to meet a 2009 pledge to provide $100 billion a year in climate finance by 2020.

Last week the US, Australia, Canada, Japan, Norway and Switzerland offered a view on how Paris could tackle this question in a move deemed a mini-breakthrough by observers.

And Canete – who will lead negotiations for the EU’s 28 member states in Paris – said he acknowledged the “new reality” of a warming world for Pacific islands.

“The devastation caused by Cyclone Pam in March demonstrated once again how vulnerable this region is to natural disasters that are likely to become more frequent and intense in the future,” he said.

“The daily lives and livelihoods of your citizens are already impacted by floods, droughts and rising oceans.”