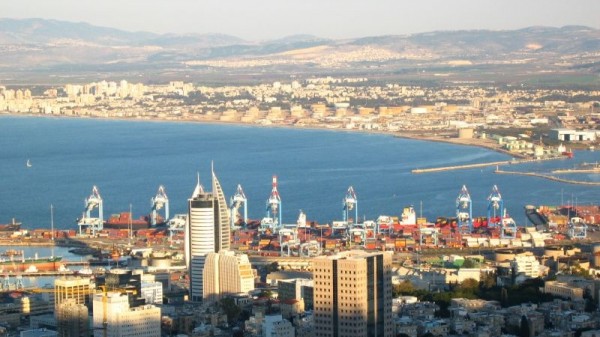 About one-fifth of all countries will experience chronic water scarcity by 2040, with the Middle East the worst affected, according to a report.

Fourteen of the 33 likely most “water stressed” countries lie in the region, a trend that risks stoking violence, the World Resources Institute said on Wednesday.

Palestine, Qatar and the United Arab Emirates are among nine Middle Eastern nations scoring 5.0 out of 5.0 on the US think tank’s water stress index.

Drought likely contributed to the unrest that triggered Syria’s civil war in 2011, which has displaced 1.5 million people and destabilised the region. 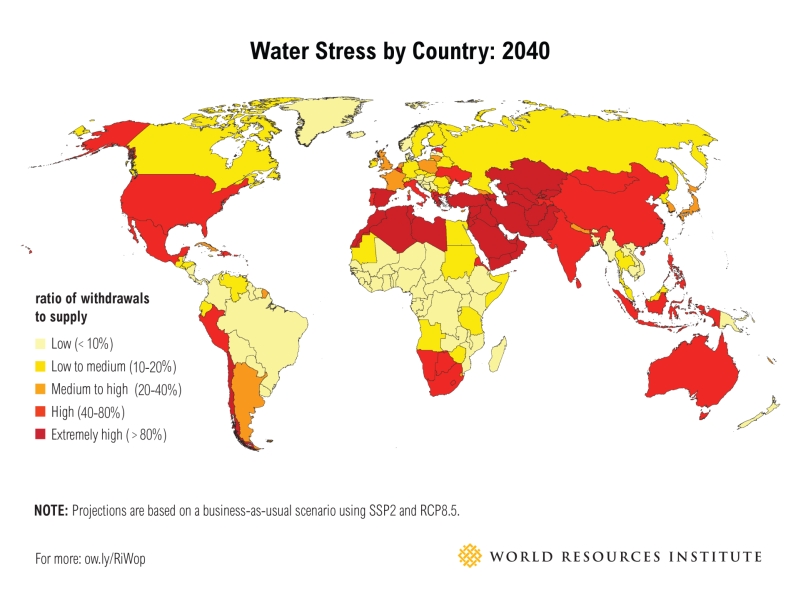 Resource rivalry is an element of the decades-old Israel-Palestine conflict. And Saudi Arabia, which has been self-sufficient in grain for years, is switching to imports in a bid to conserve water.

The analysis, which measures depletion of surface water, is the first of its kind, researchers said.

The report projects countries like Chile will move from “medium water stress” to “extremely high stress” by 2040, as climate change disrupts rainfall and temperatures rise.

In southern African countries like Botswana and Namibia, demand is set to rise 40-70%, exacerbating scarcity in a region already at high risk from droughts.