From Cuzco to Andhra Pradesh, crop growers and livestock owners are feeling the impacts of shifting weather patterns 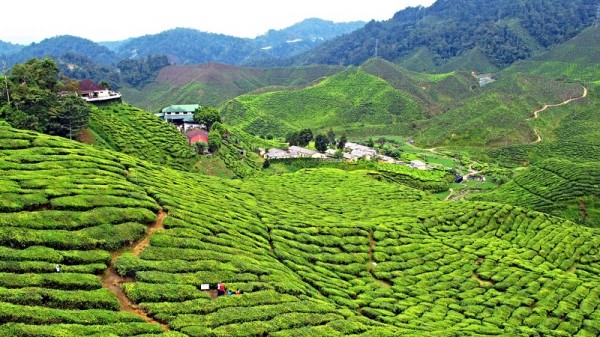 Whether it is deciding when to plant crops or where to graze livestock, farmers constantly have an eye on the sky.

As greenhouse gases warm up the planet, they are on the front line of shifting weather patterns.

It is one thing to look at climate models, but what do farmers experience on the ground?

Experts on four continents told us their stories.

I come from Wajir in Northern Kenya.

Pastoralists keep camels, cattle, sheep and goats. People also try to grow crops like maize, millet and sorghum, but they often fail because of poor soil and lack of rain.

The pastoralists have come through a long journey in adapting to climate variability.

From the 1950s to the 80s, the drought was minimal. Drought used to be given a name. You only needed a small number of animals to have food security.

As a child, I used to lose weight when I went to school in town and fill up on milk, ghee, meat and wild fruit when I came home for the holidays.

The trend from the 90s to today, the drought has been happening constantly. People have given up giving it a name. 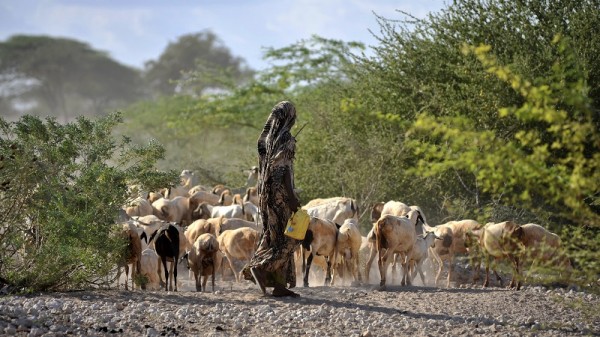 Goats at a water point near Wajir (Flickr/IBLI Kenya)

The problem is not only with climate change, but with human behaviour. There is a lot of logging of trees and environmental degradation.

Pastoralists used to have mother, father and children all together. Nowadays, very few people stay with their animals – there is not so much reliance on livestock.

More people have moved to settlements, where they have other livelihoods. Many families depend on relief food.

Those who remain as pastoralists travel further to find grazing land, crossing into nearby Isiolo county. They sell milk or some of their animals at the market.

I am working with Aldef Kenya, in partnership with other NGOs and government, to create adaptation strategies.

I was born in Cuzco. I am a farmer and president of the National Agrarian Confederation.

At the moment in Peru, the calendar has changed around in a strong way. In the Andes in this season we shouldn’t have rain, but it has already come. 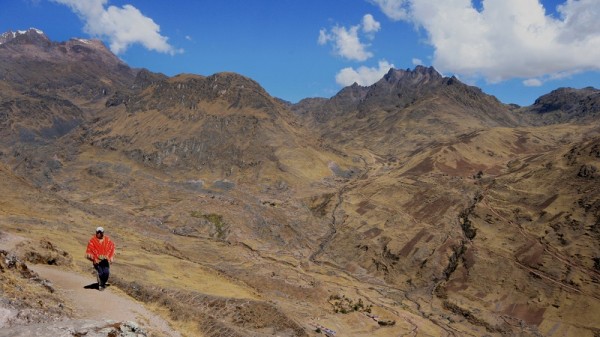 Mountains of Cuzco in winter. Villagers grow potatoes and farm llamas, sheep and alpaca on the slopes (Flickr/Toni Fish)

It’s very strange on the coast as heavy rain is affecting the harvest. Cotton, corn and other products are affected which is hitting exporters.

We’re seeing heavy gales in the jungle which are knocking down trees, and damaging houses.

This is the effect of climate change. Everything is upside-down.

There have always been these phenomena, but not like there are now. We now have El Nino to contend with, which threatens tsunamis on the coast and landslides in the countryside.

Some believe it is God’s punishment. The government should provide more information. The Lima climate talks last year didn’t change awareness in Peru.

As told to Alex Pashley

I have been farming for about 40 years. It is a mixed arable farm in Somerset: predominantly wheat, barley and oilseed rape. We also keep some beef cattle and sheep.

Intuitively, I would say we are in an era of slightly more extremes. That is more based on what is happening on the Somerset levels than the rest of the farm.

We have always had heavy rain that have led to flooding. As I was growing up, we probably had three or four major floods. In the last three years, we have had three more. The frequency appears to be increasing. 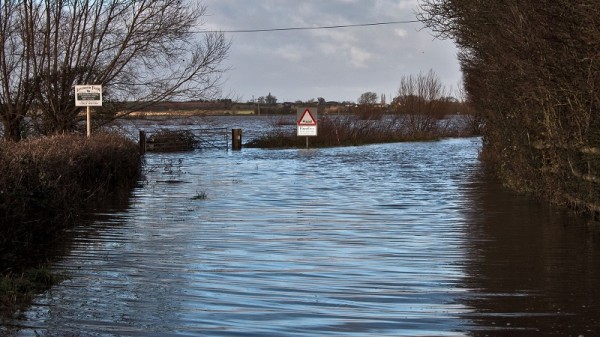 There was a lot of talk about whether it was due to climate change or other factors. The consensus is, things have got a little bit more volatile.

I think we live in a very benign part of the world. I am still growing the same crops now as we were 40 years ago. The varieties have changed, more to improve yield than anything else.

Yesterday, I had lunch with a university friend who has just started a vineyard in southern England. When we left uni, no-one was growing vines in that part of the world at all.

Some of the major players in France are now looking to invest in land along the south coast.

The way we farm now compared to 40 years ago is incredibly different. The machinery is bigger and able to deal with different conditions.

I am a lawyer by profession, but I have land in Chittoor, Andhra Pradesh. It is a dairy farm.

For over three decades, I have been networking with farmers, as head of the Consortium of Indian Farmers Association. About 90% are small farmers, with little education.

We used to get the monsoon in the month of June or July, but in the last few years, we have seen more variation.

Most of the farmers simply adapt to the changing conditions. They don’t understand why the climate is changing. 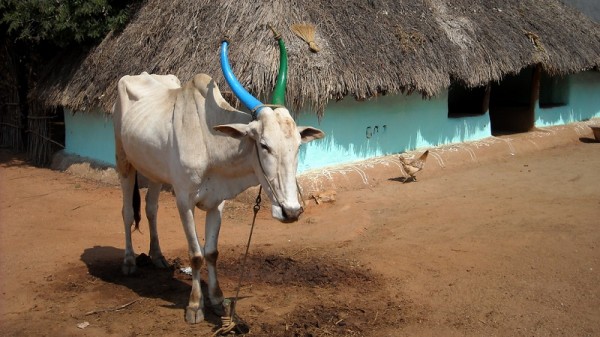 My approach is: if there is a drought, is there a drought tolerant seed? Are there any seeds that can prevent pests and diseases? I don’t approach this as a climate change issue.

One of the most successful stories in India is cross-breed cows. India is one of the largest producers of milk.

If the Food and Agriculture Organization come forward to explain what is the best way to prevent climate change problems, farmers will happily extend all the cooperation. We are highly adaptable.