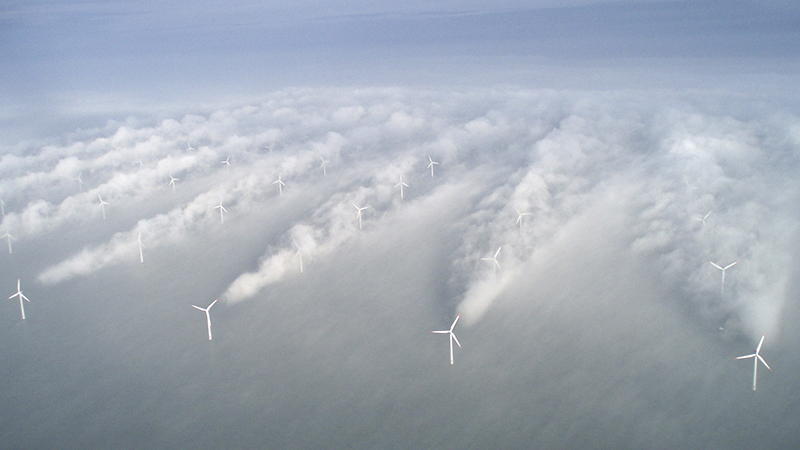 Denmark could roll back ambitious climate goals as they are too costly for business, its new climate minister has said.

The previous government eyed an acclaimed 40% cut in carbon pollution by 2020 from 1990 levels – twice the overall EU target.

“It will be very expensive for the Danish society to reach those last percentage points and will therefore impose extra costs on our business community,” he said. “This is not what Denmark needs right now.”

The plans drew criticism from the country’s opposition, ahead of a summit where almost 200 nations are expected to strike a global warming agreement.

“This is irresponsible because it comes just before the essential climate conference in Paris in December. Denmark is a frontrunner and a step back will be noticed,” Pia Olsen Dyhr, leader of the Socialist People’s Party (SF), told Altinget.

In a sign of the move’s unpopularity, the SF, the Social Liberals (Radikale), the Red-Green Alliance (Enhedslisten) and government allies the Conservatives voiced their disapproval, The Local.dk paper reported.

The country’s former post-holder, Rasmus Helveg Petersen told RTCC last year the proposed goals were the “right and proper course” for the country as it aims for a fossil free energy sector by 2050.

Renewable energy made up 46.7% of the country’s electricity supply in 2013, according to the Danish Energy Agency.

The EU as a whole is expected to overachieve its 2020 target, its low carbon policies coasting on a downturn in emissions following the 2008 financial crisis.