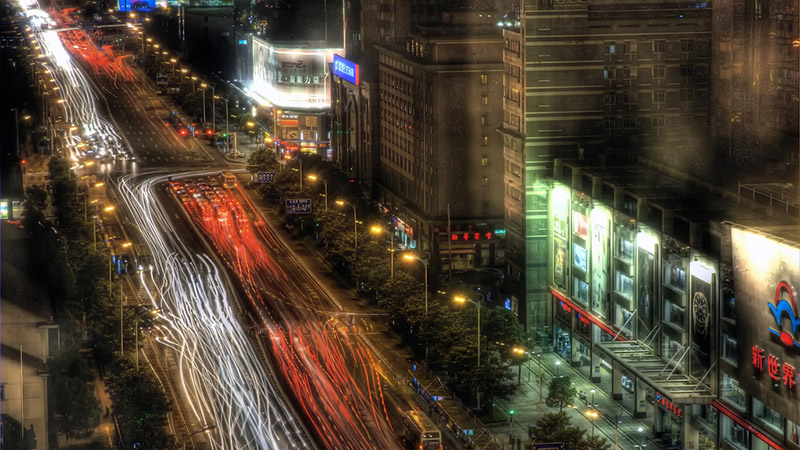 By Emma Howard, the Guardian

China’s carbon emissions from fossil fuels and cement production may have been overestimated by as much as 14%, according to a new analysis by scientific researchers.

The report, published in the journal Nature, estimates that in 2013, China’s CO2 emissions totalled 2.49 gigatonnes (Gt) of carbon, 14% less than previously thought. Over the period 2000-2013, it calculates that the difference is 2.9 gigatonnes, larger than China’s total forest sink – the amount of carbon it absorbs – between 1990 and 2007.

The report is the first time that fuel quality has been taken into consideration when completing emissions estimates in China. The authors attribute the difference mainly to the coal industry, estimating that the emission factors – the amount of carbon released by the coal – were on average 40% lower than what is recommended by the Intergovernmental Panel on Climate Change (IPCC). Researchers reached the figures by analysing coal supply data from 4,200 coal mines. The report uses updated energy consumption data.

Commenting on the implications of the new analysis, co-author Dabo Guan, a lead author on the fifth and latest climate change assessment report by the IPCC, told the Guardian:

“It doesn’t change the fact that China is the largest emitter in the world and it doesn’t suggest that they should do less in terms of climate change mitigation. In fact it puts China into a leading role in terms of creating a more accurate baseline for major developing countries – the foundation for any policy measures. If you don’t have an accurate baseline, any policy measures can be a number-crunching game. Developing countries are the major contributors to the future – having this sort of data is crucial for future climate change negotiations.”

However, Guan cautioned that the analysis “does not prove that the IPCC is wrong”, while the report states that “estimates of Chinese emissions remain subject to large uncertainty”.

The uncertainty of China’s emissions estimates is typically reported as 5% to 10%.

Greenpeace China climate and energy campaigner, Li Shuo, responded to the paper, saying: “This new study highlights once again the problem of statistical quality when it comes to energy and emissions data in China. The major revisions proposed by this new paper are a sign, if not of inaccuracy, at least of significant uncertainty in our understanding of the fundamental variables of China’s emissions.

“Since China’s climate commitments are based on this data, it’s crucial that these challenges are recognised and the country’s capacity to account for its emissions strengthened. This is a timely reminder that any commitment to cutting carbon emissions negotiated at the Paris climate summit must be underpinned by an equally strong commitment to improve accuracy and transparency in the way emissions are measured and accounted for.”

IPCC data on carbon emissions is produced through a calculation based both on the amount of fossil fuels produced and the carbon quality of the fuel. While the former can be obtained from national statistics, the latter is less widely available and the IPCC uses estimates based on averages across Europe and the US, said Guan.

The report also found that total energy consumption in China was 10% higher in 2000–2012 than reported by China’s national statistics.

In 2010, China overtook the US to become the both the biggest producer and consumer of energy in the world. In June of this year its government submitted its commitment – ahead of December’s crunch international climate change conference in Paris – to cut its greenhouse gas emissions per unit of gross domestic product by 60-65% from 2005 levels. It followed an earlier landmark pledge to ensure its emissions peak by 2030.

This article first appeared in the Guardian.

RTCC is part of the Guardian Environment Network.