8-year-old takes US government to court over climate change 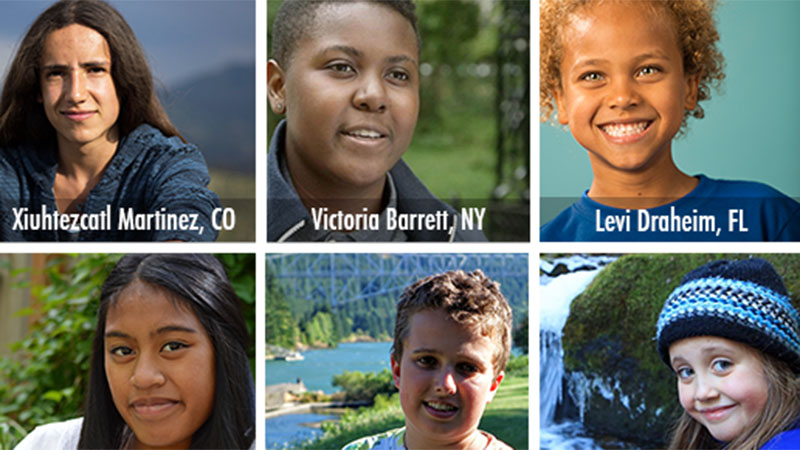 This week a group of young Americans aged 8-19 filed a lawsuit against the US Federal Government to demand greater action on climate change.

The 21 young plaintiffs sought an order from the District Court of Oregon, requiring Obama to implement a national plan for the reduction of atmospheric concentrations of CO2 to 350 ppm by the year 2100.

This is in line with the international target to keep warming below 2 degrees on pre-industrial levels.

The Complaint, submitted on Wednesday to to coincide with International Youth Day, further accuses Obama and the Federal Government of knowingly risking “harm to human life, liberty and property” through intensive fossil fuel use.

“The Federal Government has known for decades that CO2 pollution from burning fossil fuels was causing global warming and dangerous climate change,” said Xiuhtezcatl Tonatiuh Martinez, one of the young claimants and Youth Director of Earth Guardians.

“Defendants did nothing to prevent this harm. In fact, my Government increased the concentration of CO2 in the atmosphere to levels it knew were unsafe.”

In particular, it highlights the disproportionate impact that today’s emissions will have on young people.

Also included in the complaint are the plaintiffs’ individual stories, each aiming to show how climate change has already begun to affect them, as well as expressing fears for the future.

The stories centre around rural Oregon, where the majority of the young claimants reside.

One of the group’s major concerns is for the natural beauty and recreational value of Oregon.

Already, they said, increased temperatures, droughts and wildfires have made the state’s age-old pastimes of swimming, kayaking, camping and hiking unpredictable. 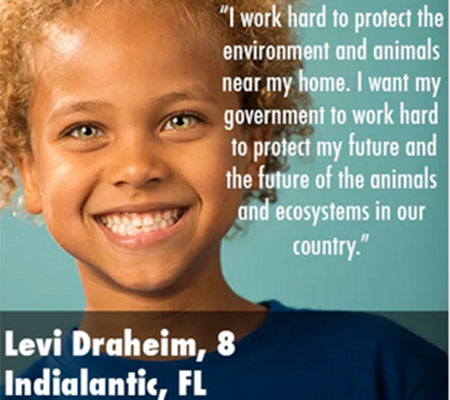 Rafting enthusiast Zealand reports having to regularly cancel his downriver trips due to unfavourable climactic conditions.

Meanwhile, the group said the Oregon coast is suffering from increasing ocean temperatures and acidification due to higher levels of atmospheric CO2.

11-year-old Hazel spends a lot of time at the coast, bodysurfing and rock-pooling, as well as relying on it as a food source. By the time she is an adult, she fears that both of these benefits will be lost.

Perhaps most shocking, is the testimony of 8-year-old Levi Draheim, who lives on a barrier island which separates the Indian River Lagoon from the Atlantic Ocean. Faced with rising sea levels, Levi has been forced to accept the potential loss of his home.

The lawsuit comes in the wake of a similar legal case in Washington which earlier this year set a new, science-based emissions trajectory for the state.

Legal action on the climate is a growing phenomenon.

In June of this year, activists in the Netherlands won their case against the Dutch government, resulting in the country’s commitment to deeper emissions cuts of 25% on 1990 levels by 2020, up from the initial 17%.