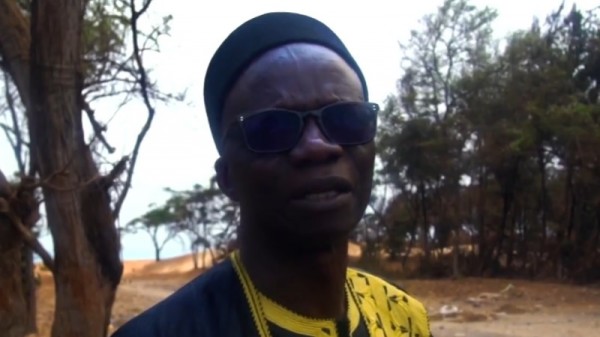 An imam in Senegal is calling for a “green jihad” on pollution, in response to a failed government ban on plastic bags.

“Islam is clear,” Youssoupha Sarr told Al-Jazeera English. “Any form of pollution or aggression towards the environment is a sin and clearly forbidden. People need to be reminded of this.”

The Islamic preacher was reacting to a waste crisis, with rubbish choking the streets, rivers and sea coast of the West African state.

But raising his voice, Sarr told the reporter: “This isn’t just a local problem, it’s a global issue. One the Muslim world is ignoring!”

When it comes to climate change, some Muslims are speaking up.

The Islamic Foundation for Ecology and Environmental Sciences has prepared a draft declaration to be finalised at a summit in Istanbul this month.

Following the example of Pope Francis with his encyclical on the environment, it makes a faith-based case for action.

“As we are woven into the fabric of the natural world, its gifts are for us to savour – but we have abused these gifts to the extent that climate change is upon us,” it says.

Muslim countries in Africa’s Sahel region are among the hardest hit by global warming, with increasingly unpredictable rains harming livelihoods.

It is a message that would resonate with Sarr, who added: “Protecting the environment is a moral calling; a message worth spreading.”